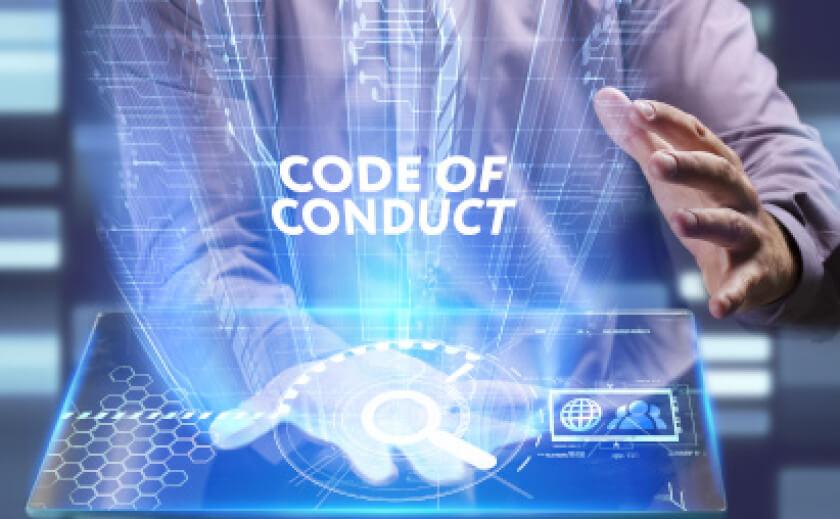 “Being part of an organisation, event or community is a privilege, giving you access to valuable advice, network and capital. But with that privilege comes a responsibility to behave appropriately to others in the community.

“We think there is value in specifying exactly what those responsibilities are,” Ms Wong said.

Ms Wong said that many people from “minority groups” were victims of the kind of behaviour set out in the code. “Seeing it spelled out sends a strong signal that they are welcome and safe in your organisation or community.”

Organisations needed to have “clear processes” in place in case something went wrong, Ms Wong pointed out. “When you don’t know what to do, you may do nothing. This is the danger the code protects against.”

The code will apply to both online and offline interactions, and its application will extend further than just employees.

It also states that, given the nature of start-up communities, many instances of interactions tend to happen in “situations where the traditional protections of employment law are not applicable,” such as at co-working spaces, conferences or meet-ups.

“This code is designed to fill those gaps. This code clarifies what a sexual advance is and when it is considered unacceptable.

“It calls on people to consider whether they exert power over another person, and if so, whether their behaviour might be considered an advance that should be avoided.”

But beyond sexual harassment, the code is also about other kinds of negative behaviour, such as offensive language, Ms Wong wrote.

At the time of publication, Stone and Chalk, and peak industry association FinTech Australia did not respond to requests for comment.

Stone and Chalk has a ‘community charter’ on its website and its Start-up Membership Terms & Conditions documents refer to a Code of Conduct document.

The Fishburners website outlines a code of conduct that asks “all Fishburners members and visitors” to be respectful, to refrain from demeaning or harassing behaviour, and to be mindful and conscientious. 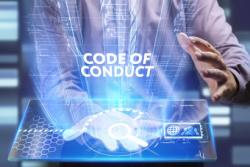