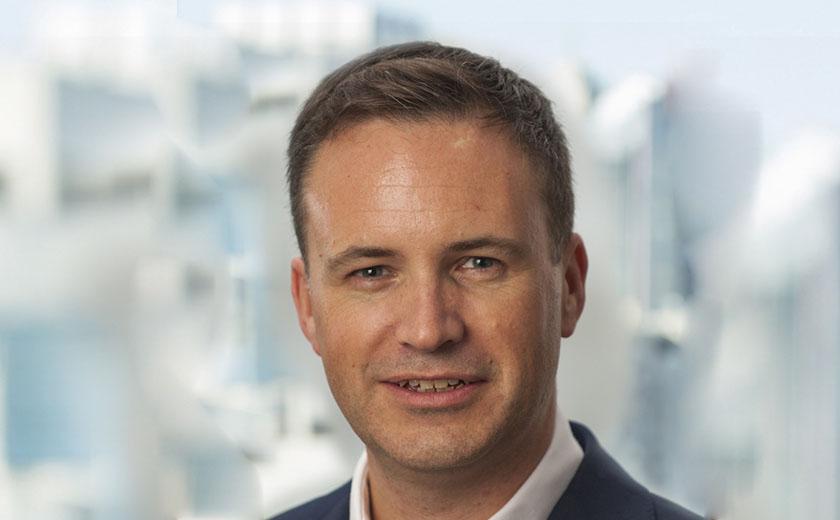 Andrew White, chief operating officer of the Australian Payments Network, said he was yet to see a negative for the delay of the pilot program.

Mr White was speaking at fintech hub Stone & Chalk when he made the comments, and said that a bad pilot program would be bad for the consumer.

“We know from things like My Health Record, if it isn't done right, you're off to a phenomenally bad start,” said Mr White.

“And no one wants this for the consumer data right, partly because it's not just about open data, it is about a much bigger set of data, and the Australian consumer.”

Mr White said the pilot program gave the banks and fintech players a chance to share with each other and learn.

“It's a chance to learn how that [Open Banking] actually works in detail. So, how does the consent referencing work? How does their presentation mechanism work etc,” he said.

Mr White said after the pilot program there was a few different phases to capture more data but the initial implementation was just for the big banks.

“The focus has been on the big four banks. That's certainly what we hear from our members, reaching through the whole range of financial institutions and actually some of them would like to be in earlier,” said Mr White.

Open banking was being considered by more and more countries, with places like Canada starting to review it and the UK having just implemented it, said Mr White.

“You've seen a whole range of different economies approach, particularly open banking, but open data, as well. For a whole bunch of different reasons. So, it's important to think about the rationale for this,” he said.

The rationale for Australia, which was highlighted in the wake of the royal commission, was the need to put the consumer first.

“It's about putting the customer at the centre. Effectively, you can swap the word banking out, and put the word self-communications in, or put the word energy in. It's genuinely a consumer-based right,” Mr White said.

Mr White said in the future the data right from Open Banking could expand to incorporate other industries.

“Although we're focused on banking, we've already got telecommunication companies and energy on the advisory committee, to the Data Standards Body, so they're very much part of the conversation, and energy is moving quite quickly in terms of discussion of grounds, if that means a separate advisory committee, or remain in it,” he said.

Mr White said there were still key questions around Open Banking that Australia would need to answer, but the industry had to remember whose rights this model was for.

“Only data will be shared where the consumer opts to have it shared. And that goes with a whole range of education, for the consumers really to understand, but Open Banking is very much putting the consumer at the centre,” he said. 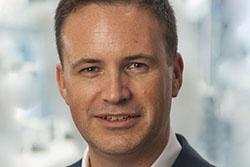