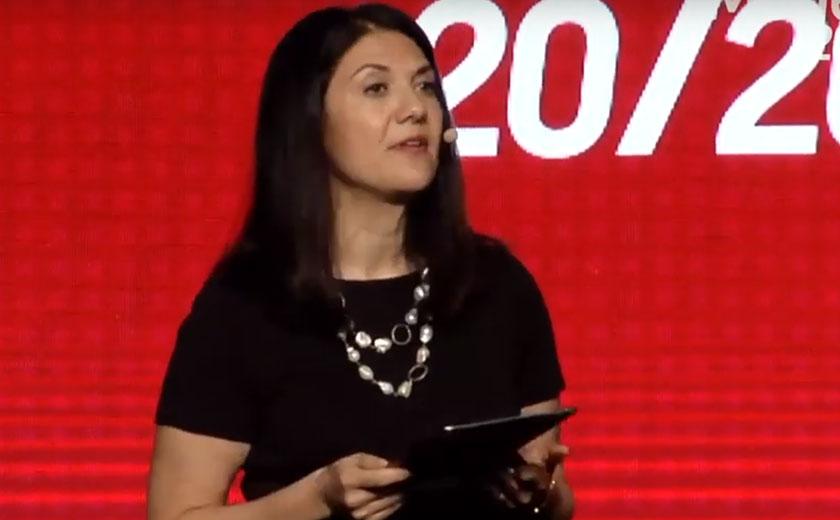 “If you are trying to look for one silver bullet, then giving financial access to women and creating a regulatory environment to allow them to access finances is probably it," she said.

Financial institutions knew the importance of women in finance, said Ms Iskenderian, and it was a case of how to go about doing it.

“Financial institutions have long known that women’s financial inclusion is a driver of economic growth and profitability, yet financial services players in fintech have been incredibly slow at recognising the opportunity,” she said.

Ms Iskenderian said that billions of women around the world did not have a bank account, and of those that did, 20 per cent had inactive accounts.

That was only going to continue as women gained access to financial institutions and to more money, said Ms Iskenderian.

“Ernst and Young has projected that women will hold 75 per cent of discretionary spending worldwide by 2028,” she said.

Woman’s World Banking has partnered with the Australian government’s Department of Foreign Affairs and Trade to expand its initiatives into ASEAN.

“This has allowed us to significantly expand our presence through a number of partnerships in places like Indonesia, Cambodia, Vietnam and more.

“Some examples of our work in the region have been anything from designing a strategy for a major bank to serve low-income women e-commerce for loans and we are playing a key role in Indonesia’s financial inclusion project,” Ms Iskenderian said.

Mary James from the Australian Department of Foreign Affairs and Trade said persistent gaps remained in equality and that is what is needed to be targeted.

“Women will drive economic growth in this region, and the private sector, not-for-profits, governments, etc need to work together to bridge that gap,” she said.

Ms James said partnering with Woman’s World Banking would give women the access they needed to improve their lives and in turn help the economy.

“We are looking at what women need to be able to gain access to financial institutions but also how they use it.

“Meeting those needs and driving that growth will enable women to access and be included in financial services,” said Ms James. 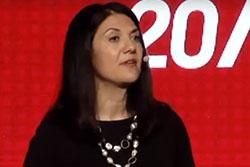