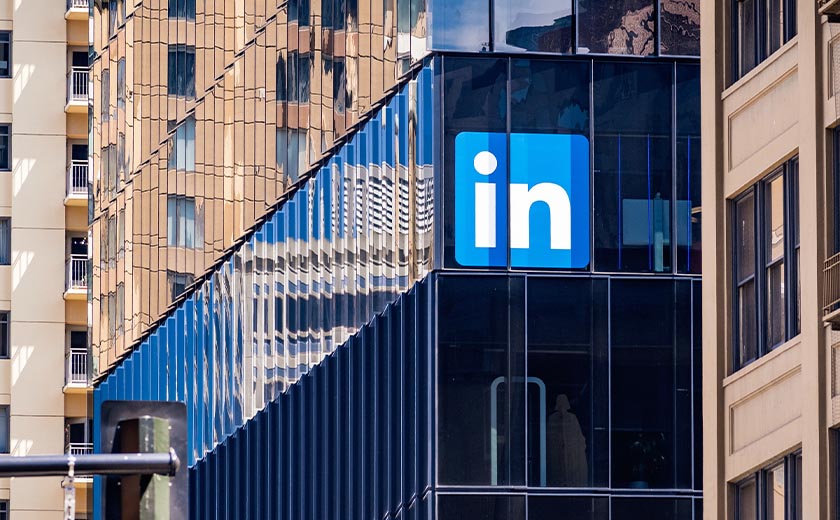 Fintechs lead the list in the top 25 with 10 companies making the list, closely followed by computer software and information technology that tied with three companies each.

To be eligible companies had to be seven years or younger with at least 50 employees and headquartered in Australia.

Taking out the top gong was Judo Bank which was founded in 2018 and received a license in April, with an aim to disrupt the small business lending space.

Coming in third was Volt Bank which was the first neobank to receive a license in January this year, with an aim to disrupt banking and the innovative Volt Lab initiative which actively asks customers what they want from the bank.

Athena Home Loans, Viridian Advisory and Assembly Payments all rounding out the rest of the fintechs in the top 10.

Assembly Payments co-founder Darren McMurtrie said it was a huge honour to once again be placed on the list.

“What’s understated here is the effort we go to retain staff. We’ve hired like crazy and lost only a few over the past year. What’s more, the people we’ve hired contribute greatly to a culture of innovation that has brought the business to where it is today,” he said.

Mr McMurtrie said that the fintech had all the typical perks like a beer fridge and ping pong but went the extra mile to ensure that employees could bring their best selves to the office.

“The culture hasn’t happened by accident – we have hired like-minded individuals who enjoy performing at the top of their abilities and who challenge themselves to do things differently with the purpose of putting customers’ needs first,” he said. 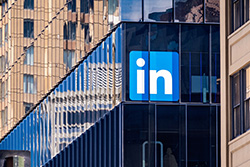