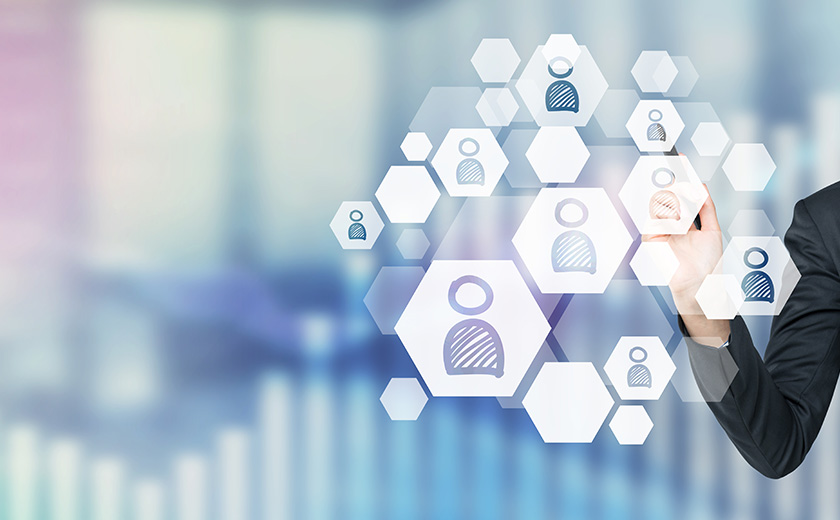 The report by specialised recruiter Robert Half states while business leaders understand the importance of training to assist with adapting and implementing new technologies within their organisations, many think their efforts could be dampened by organisational challenges.

On a national level, the three largest barriers for Australian companies were found to be employees being resistant to change (33 per cent), insufficient training for employees (33 per cent) and the effort or cost to implement new technologies being greater than the benefits (32 per cent).

Andrew Morris, director of Robert Half Australia said while technology is the driver behind business transformation, it is “human capital that will determine its success.”

“Particularly in our market, where 40 per cent of the workforce faces a high probability of being replaced by computers in the coming 15 years, it’s an economic imperative for employees and business alike to be agile and responsive to new technologies in order to remain viable, competitive, and profitable,” Mr Morris said.

“Our research suggests that Australia’s adoption of new technologies, more so than many of its global peers, will be most challenged by the cultural and behavioural obstacles its own human capital presents in the form of an unwillingness to accept and adapt to the future of work, as opposed to fundamental considerations like the implementation of IT infrastructure.”

Other initiatives listed included in-person training through seminars and courses (40 per cent) and online study (39 per cent).

Australian business leaders have indicated it is challenging to hire new staff with technology skills in a “skills-short market.”

Robert Half showed 78 per cent of Australian business leaders believe it is challenging to source professionals skilled in the new technologies their company will be implementing, above the global average of 71 per cent.

As a result, leaders are said to be embracing a flexible staffing model. 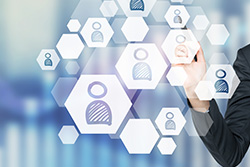