Home/
Industry/
Which city will be the next big fintech hub? 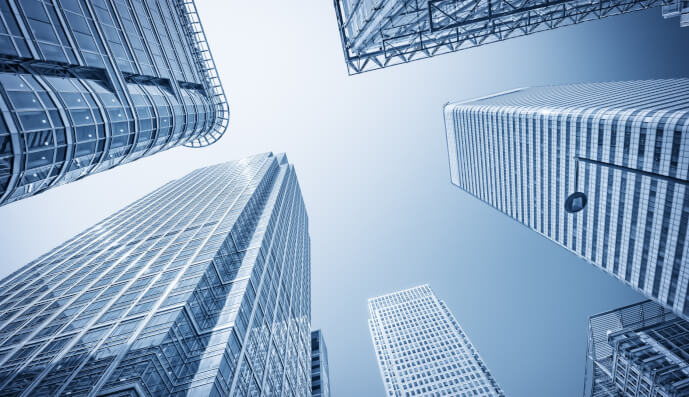 London has already established itself as a leading fintech hub and most recently Innovate Finance’s 2020 FinTech Manifesto received the backing of UK Prime Minister David Cameron.

According to London & Partners, the Mayor of London’s official promotional company for the city, 40 per cent of £75m invested into London’s businesses in the first half of 2015 has been directly invested into local fintech.

Read the full story at e27.co

Written by Shared from www.e27.co