Home/
Industry/
Automation to sting half of bank workers 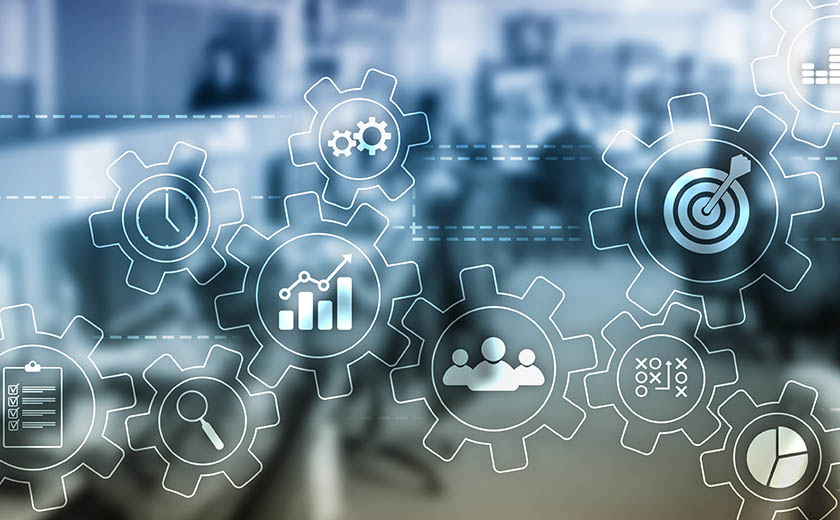 The professional association for Australia’s technology sector, ACS, alongside data and analytics firm Faethm, have released a report which outlines how Australia’s major industries, including financial and insurance service jobs, will be affected by automation technology, and what workers and governments need to do to smoothly transition to what the report calls the “Fourth Industrial Revolution”.

The report, titled “Technology Impacts on the Australian Workforce”, revealed that in the broader financial and insurance industry, 108,000 people are at risk of automation over the next 15 years, 58 per cent of which are female.

Bank workers are most at risk of losing their jobs to automation, with 49 per cent of 61,800 jobs under threat.

Furthermore, almost a quarter or 24 per cent of bank worker jobs will be augmentable in the next 15 years.

The research also found almost half, or 47 per cent of 17,200 financial brokers risked losing their jobs to automation in 15 years, while 15 per cent were likely to be subject to augmentation.

The broader financial and insurance industry is more likely to be subject to augmentation rather than automation, with 34 per cent of the 108,000 jobs likely to be augmented, while 31 per cent would be automated.

The report also explored how other industries in Australia will be affected by technological automation, and found rental, hiring, and real estate services industry is also at significant risk of automation and augmentation over the next 15 years, with 36,000 people at risk of automation.

Furthermore, 47 per cent of jobs in the sector would remain unimpacted by technological advancements, while 8 per cent, or 36,000 jobs, would be subject to automation.

For those who are at risk of automation, 58 per cent of this group is female.

On the flip side, the report said over the next 15 years, an additional 79,000 jobs could be added to the rental hiring and real estate services industry.

“However, during this period, 37,000 roles within the industry could be automated by technology, leading to a net increase of 20 per cent or 43,000 roles for the industry,” the report stated.

There is an imbalance in the way automation impacts men and women, with the report stating 35 per cent of women in financial services and insurance are likely to be impacted by automation, while for men this number is 26 per cent.

“The gender composition of roles within an industry is key to understanding the differing impact of technology by gender,” the report stated.

For example, in the financial services and insurance industry, the over-representation of females in roles such as customer service representatives, administrative or clerk positions contributes to the higher rates of automation among females.

Impact across all industries

More broadly, the report found 2.7 million Australian jobs are at risk from automation over the next 15 years, but more than twice as many roles could be created if Australia invests in its workforce.

ACS CEO Andrew Johnson quoted work undertaken with Deloitte Access Economics, which showed there is a forecast shortfall of 100,000 technology workers in Australia over the next five years just to keep pace with current demand.

He warned those skills would need to double to 200,000 to keep pace with other world leading digital economies like the UK.

“The outcomes tabled in our Technology Impacts on the Australian Workforce report provide deep insights for businesses to inform future workforce development plans, as well as for policymakers to maximise the participation rate of all citizens in the opportunities afforded by the Fourth Industrial Revolution,” Mr Johnson said.

“Australian workers are feeling the effects of emerging technologies across industries. As jobs are augmented by technology, tasks performed across the labour market are evolving at an unprecedented rate, driving demand for new skill sets.

“Anecdotally, there seems to be much upside for our nation. That said, there are clear barriers that need to be addressed.” 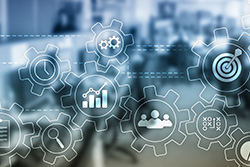