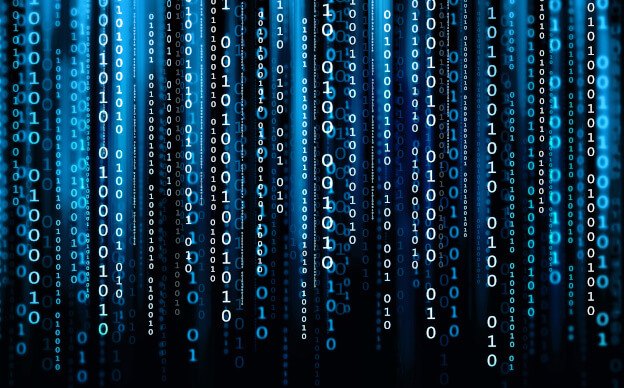 He says Australia has all the basic ingredients, but lacks critical mass and the cultural focus that has built a successful fintech industry in England.

Read the full story at startupsmart.com.au

SHARE THIS STORY
0
SHARES
join the discussion
Banking is fintech, like it or not
Robo-advice won't disrupt the banks: Reinventure

Written by Shared from www.startupsmart.com.au