Home/
Industry/
ASX: the 'land of the walking dead' for start-ups 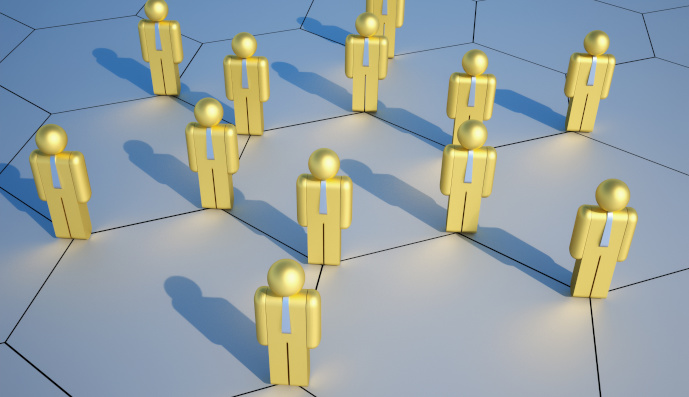 Despite widely held perceptions to the contrary, there is "money out there" to be invested both in later-stage and early-stage private companies, says OneVentures partner Dr Paul Kelly.

"Australians aren’t used to the ability to be able to raise that amount of money for a private company in Australia," he said.

In order to attract large amounts of funding, start-ups must shift their focus away from the technology side of things and instead "talk about what the product does".

"Way too often companies out there are talking about the 'gee wizardry' of their technology and forgetting that at the end of the day you have to have a product that someone’s going to buy and you can sell for more than it costs to make," he said.

"If you tell that story well, there is enough appetite out there in Australia to be able to fund those companies privately.

"You don’t have to go to the ASX to tap into that; the ASX is the land of the walking dead for many, many early stage companies," he said.

Melissa Widner, venture partner with OneVenture, said many of the big Australian banks, as well as AMP, have venture capital arms that are behaving like "traditional VCs".

"They’re typically wonderful partners. The only worry I have about the corporates coming in is they always get excited about this asset class at the bubble, so what does that say?" Ms Widner asked.