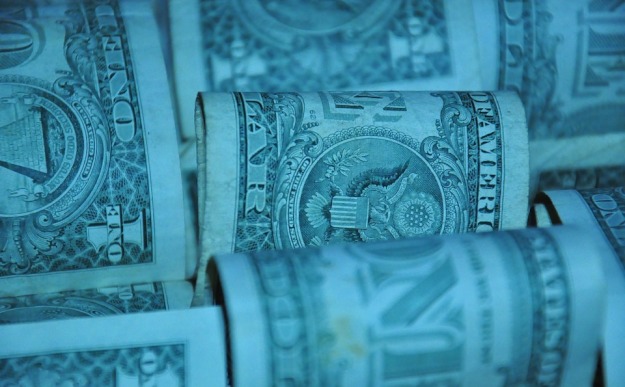 In a new paper titled Three Myths about Peer-to-Peer Loans, the Federal Reserve Bank of Cleveland has warned that signs of problems in the peer-to-peer (P2P) lending market are appearing.

"Defaults on P2P loans have been increasing at an alarming rate, resembling pre-2007-crisis increases in subprime mortgage defaults, where loans of each vintage perform worse than those of prior origination years," said the paper.

The paper also questions the benefits of peer-to-peer lending in general, noting that the loans tend to resemble predatory loans despite claims that they provide "unique" benefits for consumers.

Three of the most-repeated benefits of P2P loans, says the paper, are that they allow consumers to refinance expensive credit card debt; that they help Americans build their credit history and improve their credit scores; and that P2P extends access to credit to those who are "underserved" by traditional banks.

After combing through a "comprehensive" set of credit bureau data, the paper found none of the oft-claimed benefits were true.

"We find that, on average, borrowers do not use P2P loans to refinance pre-existing loans, credit scores actually go down for years after P2P borrowing, and P2P loans do not go to the markets underserved by the traditional banking system," said the paper.

More ominously, the Federal Reserve Bank of Cleveland found that the number of delinquent P2P loans has increased each year – mirroring the deliquency rate of subprime mortgages in the lead-up to the 2007-08 financial crisis (see below).

The Reserve Bank of Cleveland also argued for increased regulation of the P2P market.

"Laws and regulations designed to protect this at-risk segment of the population have existed since the creation of the Equal Credit Opportunity Act of 1974; the protections have been reinforced with a series of antipredatory laws and the Dodd-Frank Act," said the paper.

"Interestingly, the Equal Credit Opportunity Act defines creditors as lenders who make decisions and set terms, such as interest rates.

"Such a definition offers an opportunity for regulatory agencies to apply fair-lending rules and antipredatory lending laws to online lenders.

"Yet currently there are no regulators that oversee the online lending marketplace and its players.

"It might be time to look more closely at P2P lending practices and evaluate their implications for consumer finance."