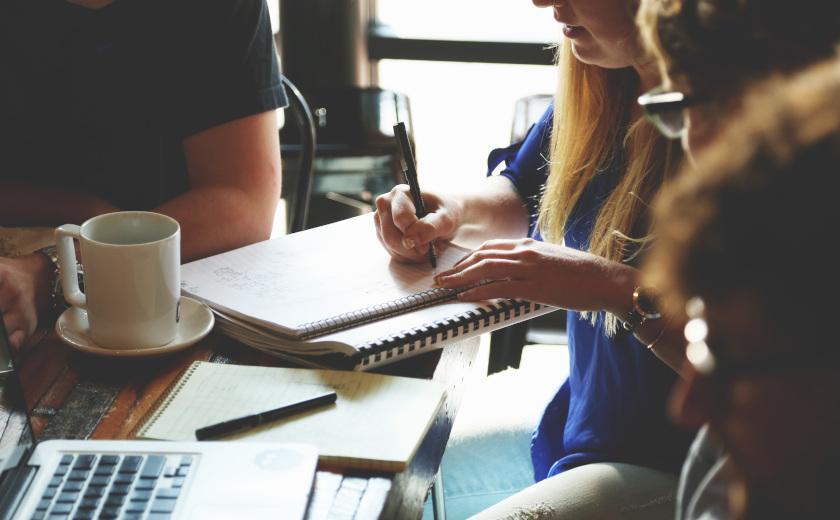 Speaking at an XY Adviser event on 23 November hosted at fintech accelerator Stone and Chalk, panellist and H2 Ventures managing director Ben Heap argued entrepreneurs would have to offer something substantially better than existing products in order to gain traction.

“If you’re a start-up founder and your idea is two times better, you’re actually not going to succeed,” Mr Heap said.

“Because particularly in financial services, I'll just keep using my ‘insert-big-bank-name-here’ wealth product or my ‘insert-insurer-name-here’ and insurance product.

“If, on the other hand, a brand-new brand comes along and it’s 10 times better, it’s no longer a choice.

“Obviously, I have to use it.”

Mr Heap’s comments echoed those of co-panellist and Nod co-founder and chief executive Joel Robbie, who counselled financial advisers against adopting new technology offerings that would only make a slight difference to their business or processes.

“I think you chase things and widgets that you see clearly are going to fundamentally make your day 10 times better,” Mr Robbie said.

“That’s the only tech I would ever buy.”

He added that adopting a new app or other technology offering should be selected on the basis of the degree of impact it would have – and that such technology did not come along often, despite the volume of existing offerings.

“[If] it has a tenfold degree of impact, it's going to take a long time before something else comes in before it has another 10,” Mr Robbie said.

“You might have something that comes in that makes it one times or 1.5 times better, sure, but it's going to take a long time before something comes along and disrupts it that much.”