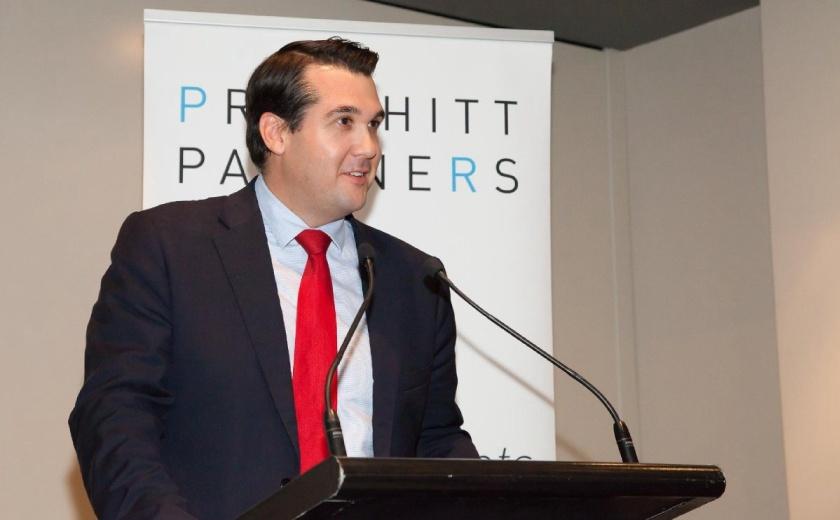 Speaking at a media event hosted by Pritchitt Partners in Sydney on Wednesday, 31 January, Mr Sukkar, assistant minister to the Treasurer, said the departments have been “informally” looking into regulation and taxation of cryptocurrencies.

“I have been thinking about that, and working informally with Treasury – and with some people within the ATO quite frankly – as to how we characterise, potentially tax, and treat cryptocurrency,” he said.

“It’s very much in an embryonic stage from my perspective, unless there’s work going on that I don’t know about.”

Mr Sukkar said other jurisdictions that have looked to take action in this space have “taken a very dim view” of cryptocurrencies, and that Treasury’s first focus should be on taxation.

“In the short term, really the most important thing for us to do is give pretty good guidance – particularly through the ATO – on how people treat these for tax purposes,” he said.

“That would almost be a starting point for anyone who’s realised a gain in this financial year, and as I’ve been told, those gains were very big.”

Mr Sukkar’s comments follow remarks from the ATO, reported by sister publication InvestorDaily, that it is “meeting with key advisers including tax experts and lawyers” to assess the tax implications of cryptocurrency transactions. 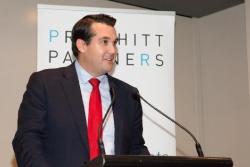