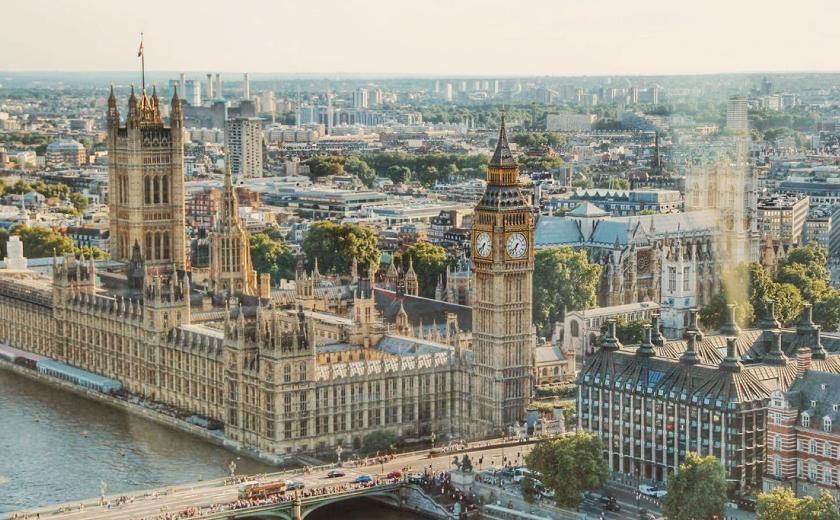 Treasurer Scott Morrison signed an agreement with the UK Chancellor of the Exchequer Philip Hammond at the International FinTech Conference in London on 22 March.

“Australian fintech firms will have the opportunity to grow their business by accessing the UK market.

“Similarly, UK firms will have easier access to Australia and the unparalleled opportunities that reside a step away in South-East Asia, the fastest-growing internet market in the world.”

According to a statement by the treasurer, the Bridge involves:

Mr Morrison highlighted the importance of fintech to the national agenda. “Fintech is not an afterthought in Australia,” he said.

“It is front of [sic] centre in our national economic plan to boost jobs and growth; giving innovative businesses the encouragement and means to become leaders in a global marketplace where speed, simplicity and scale are non-negotiables.”

Industry body FinTech Association chair Stuart Stoyan emphasised the ‘critical importance’ of the UK market to the domestic fintech industry, pointing to EY’s 2017 FinTech Australia Census, which found UK to be the number one location for Australian fintech expansion.

He also made a particular point to embrace the section of the Bridge framework regarding the enabling of faster licence processing times for fintech businesses, as well as the proposal for Australian and UK regulators to live-test regulation together across both markets.

“We believe this could help give Australia and the UK speedy ‘straight off the satellite’ access to the latest innovative regulatory ideas before the rest of the world,” Mr Stoyan said.

Industry gets on board the Bridge

Members of the Australian fintech industry indicated that the Bridge would assist companies and organisations in moving forward with international expansion plans, including WealthNation, Credi, Mafematica,  Trade Ledger, QuietGrowth as well as the Melbourne-based Blockchain Centre.

“From the Australian perspective, London still wears the crown for being the world's main foreign exchange trading centre and this has expedited developments in cross-border payment fintech in the UK ahead of anywhere else in the world.

“If the agreement can smooth the way for Australian start-ups to expand there and boomerang their experience back to Australia, that's a double-whammy and the sooner the better.”

“Culturally there are many similarities with the UK, which makes the best of our industry more easily exportable to notable foreign territories.

“Specifically to BRICKX, the London housing market has many affordability issues that are similar to Australia’s capital cities, and such agreements have an impact on us considering our options including timing and location for international expansion,” Mr Millet said.

Bitcoin exchange CoinJar chief executive and co-founder Asher Tan said the firm had looked to the UK as a “base to greater understand the fintech landscape beyond Australian borders”.

“In this rapidly evolving space of technology, the fintech bridge will be a boon for distributed ledger and digital currency companies to have clearer insight into cross-border regulation and governance.

“This has potential to be a key competitive advantage for players in both regions and set precedents on a global scale."

Meanwhile, YBF Ventures chief executive Farley Blackman said: “The formalisation of the fintech bridge between the UK and Australia further cements the technological innovation commitments of both countries.

“The bridge enables needed growth opportunities for both UK and Australian start-ups, while enabling corporates the ability to find innovative solutions from both countries.”

FinTech Australia and its UK counterpart, Innovate Finance, will be able to set the agenda for talks between governments.

The UK-Australia FinTech Bridge can be found on the Australian Treasury website. 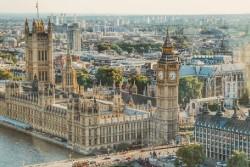