In its 2021 half-year financial results released this week, the advice tech giant revealed that though demand for its Xplan “remains strong”, revenue this year is lower when compared to the first half of 2020.

“Financial advice revenue in 1H21 was lower than 1H20 reflecting the compliance following the migration of advisers from large institutions to independent advice firms,” Iress said in a report.

“Although the shape of the advice industry has been changing, Xplan users have remained relatively stable.

“This trend continued throughout the first half of 2021.”

Iress chief executive Andrew Walsh also confirmed that the roll-out of its integration between Xplan and listed investment platform OneVue is still scheduled to start in 2H21.

The company reported a 9 per cent pro forma net profit increase for the year, as well as a 6 per cent jump on pro forma EPS compared to the last period.

“Cash conversion is another highlight of our model, at 90 percent.

“With our pro forma return on invested capital consistent at 9 per cent, and conservative balance sheet, we are able to self fund technology investments to support scale and reward shareholders.

“The interim dividend is declared at 16 cents per share, franked to 80 per cent.” 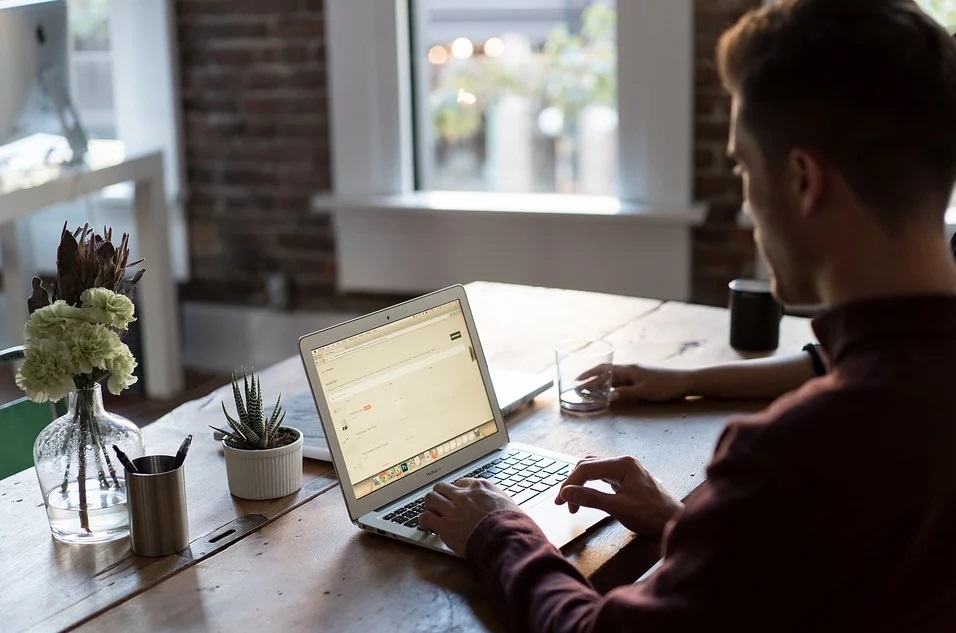