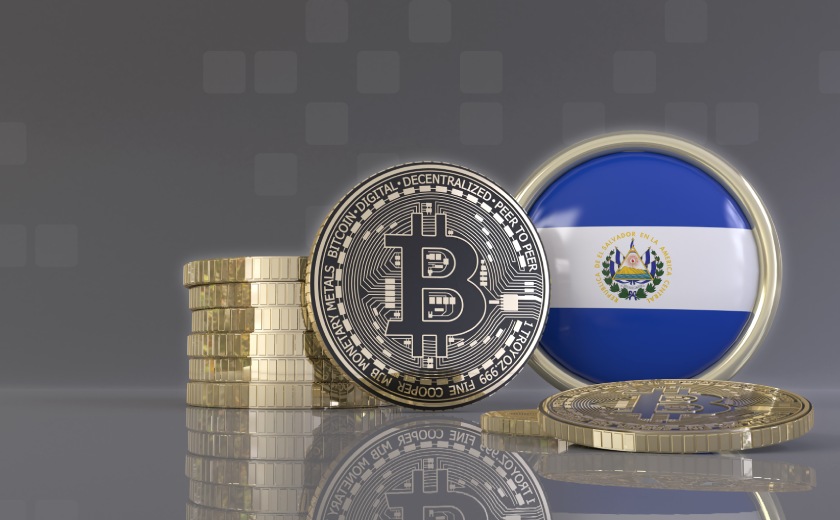 It’s official: El Salvador has become the first country to adopt a cryptocurrency as legal tender.

Will it be the last? The answer is complicated, but the first step towards finding it lies in understanding why El Salvador did it.

For as much as Salvadoran President Nayib Bukele has advocated adopting cryptocurrencies as a simple solution to complicated problems, this probably isn’t a case of relentless hype hijacking the levers of government.

Governments may not always make the right decisions, but you can usually count on them to make decisions that they think are the least bad (at the time).

While the teething issues that have come with El Salvador’s “Bitcoin Day” suggest that the government might have underestimated the technical difficulties of adopting bitcoin on a national scale, the fact remains that they chose it over the alternative all the same.

Breaking habits is hard, and that’s just as true for individuals as it is for governments. The fact that the El Salvador’s government decided that a gamble on bitcoin was worth the risk at all, says a lot about their relationship with the US dollar.

The choice to change your national currency might not always work out, but it’s rarely made lightly.

From an Australian perspective, the idea that a sovereign state could move away from traditional currencies and towards digital assets can seem outlandish. More than just radical, it can seem like unnecessary flirting with disaster.

However, our own economic situation is remarkably different to that of El Salvador. If we’d spend the last two decades saddled to the ups and downs of the US dollar, we might very well feel differently.

When America’s sovereign currency was adopted by El Salvador in 2001, it wasn’t the response to a crisis. Nor was it a remedy to rampant inflation, as it was for Ecuador. At the time, advocates saw it as a smart bet.

Decades of civil war and unrest had seen generations of Salvadoreans migrate to the nearby US, so remittances in US dollar were already quite common. When these remittances were converted back into El Salvador’s colón en masse, it inflated the value of that currency – which made El Salvador’s exports a harder sell abroad.

Dollarisation solved this problem, but failed to deliver many of the other economic benefits promised. El Salvador might have avoided the hyperinflation seen in the region, but neither did its GDP growth accelerate as anticipated.

The underwhelming and mixed benefits of dollarisation only became more prominent over time.

Adopting the US dollar meant that El Salvador’s central bank basically surrendered any ability to execute monetary policy to the US Federal Reserve.

This significantly limited its ability to respond to economic issues or times of crisis like the GFC. In practice, this meant being increasingly reliant on running higher and higher budget deficits.

With El Salvador’s dollarisation yielding such mixed results, it’s little surprise that the idea of taking greater control over the country’s economic destiny has proved popular in the decades since.

In some respects, the country’s move to adopt bitcoin as legal tender feels like a case of history repeating itself. Just as the Salvadoran government of 2001 bet that the US dollar would set it free, President Bukele is now promising that bitcoin will propel the country into the future.

If the rough and tumble of the early days are any indication, there are going to be a lot of problems along the way.

There should be no doubts that El Salvador’s requiem with the world’s most highly valued cryptocurrency is an experiment, but when you think about the conditions that led to it, it’s almost shocking that it didn’t happen sooner. 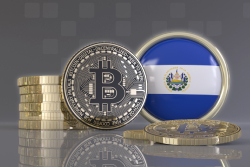