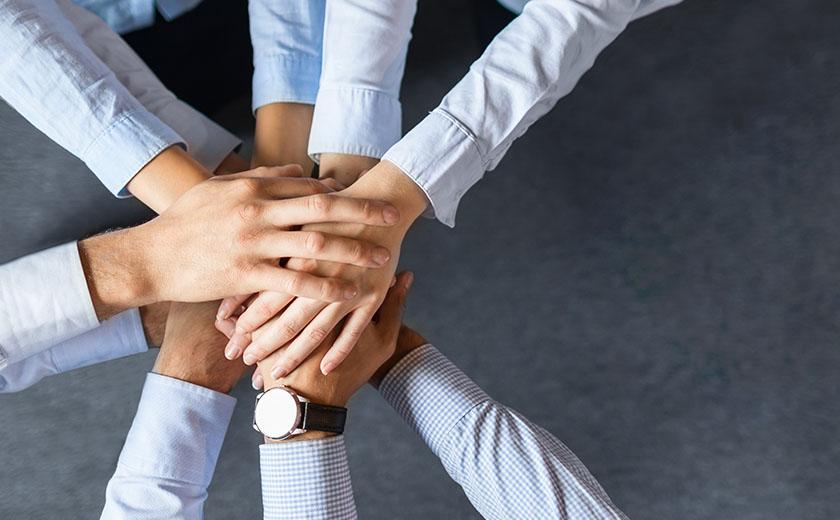 According to Judo’s co-founder and co-CEO, David Hornery, over 60 per cent of the funds raised had come from new domestic and international investors, while over 70 per cent of the largest existing investors had further committed to Judo Bank as part of Round 4.

Mr Hornery said he was particularly pleased that the round had seen demand from new domestic and international investors, including institutional investors such as Australian super fund UniSuper.

Simon Hudson, head of equities at UniSuper, said: “Judo Bank’s relationship banking model and dedication to small businesses has the potential to be very successful for all the right reasons.

“UniSuper is excited to invest and promote competition in this space, and we believe Judo Bank’s values are very much aligned with our own. As they continue to execute their strategy, we’re very confident this will benefit UniSuper members and all Judo’s stakeholders.”

Alan Shaffran, senior portfolio manager and European head at Magnetar, said: “As a high-growth Australian challenger bank, Judo has strong fundamentals, a quality leadership team and a differentiated position in the Australian market.

“Through our investment, we’re proud to support Judo as it continues to execute on its strategic vision and further its reach and impact with the SMEs it serves.”

After completing its $284-million Round 4 capital raise, the SME-focused neobank is now valued at more than $1.6 billion.

Mr Hornery said: “The final tally for our Round 4 capital raise was $284 million, with the breadth and depth of demand coming in at the very top end of our expectations.

“Given this raise was completed during some of the most challenging market conditions in a generation, due to COVID-19, we are absolutely delighted with this result."

He continued: “We have furthered our support for Australian SMEs during the COVID period, growing business lending by 80 per cent since March, based on APRA figures.

“Round 4 builds on our third funding round completed in May 2020, bringing the total amount raised in the last seven months to over $510 million, underscoring the depth and consistency of support for Judo.”

Mr Hornery added that the bank was now generating profits and was “one of the very few new banks anywhere in the world that has gone into profitability in the space of just three years”.

According to the bank, which grew substantially as it helped small businesses access finance during COVID-19, its value has increased by 60 per cent in the last seven months alone. 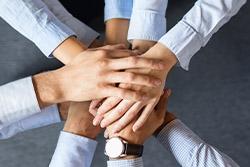