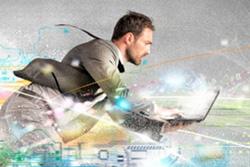 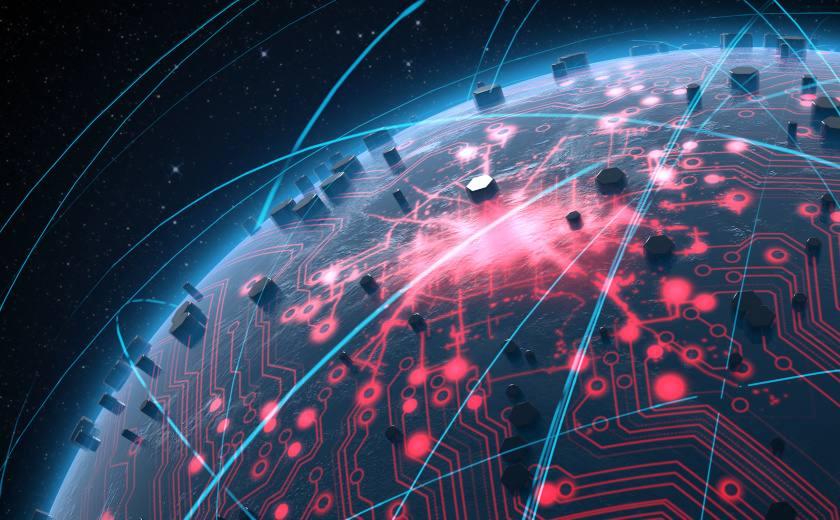 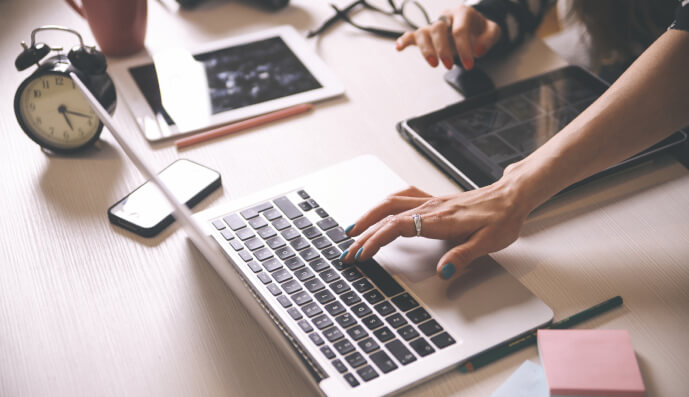 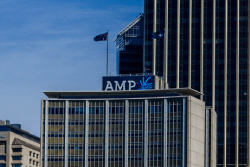 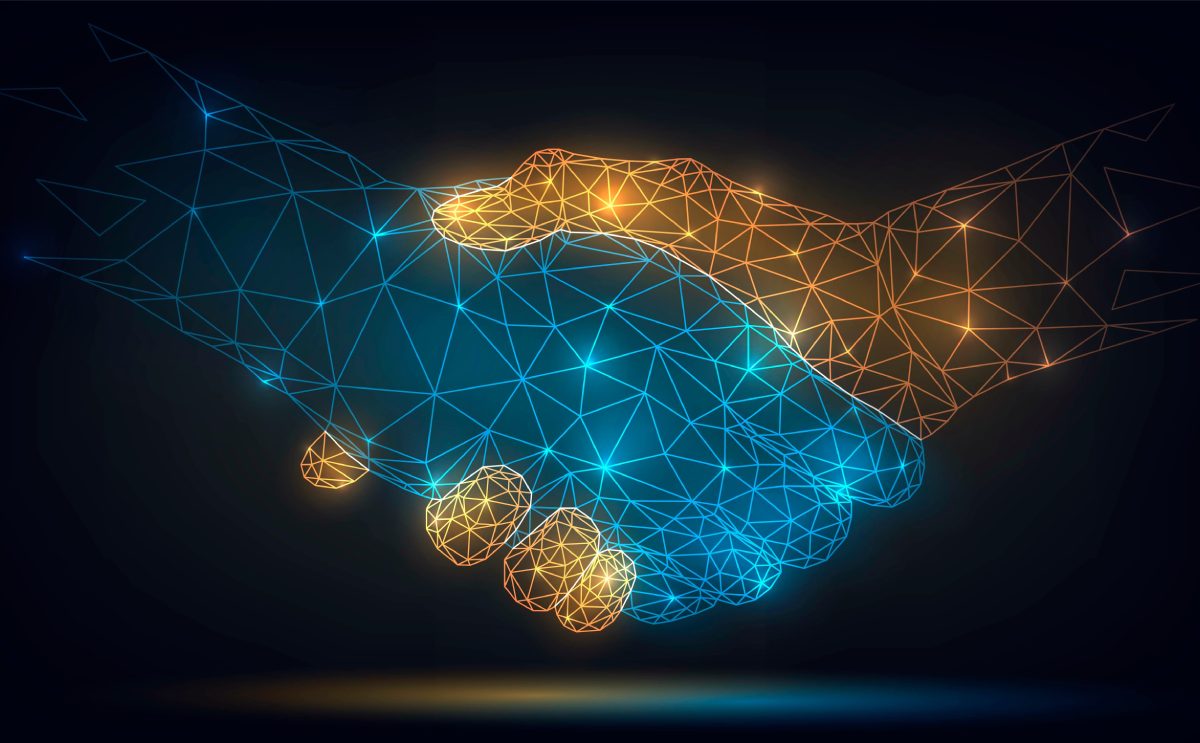 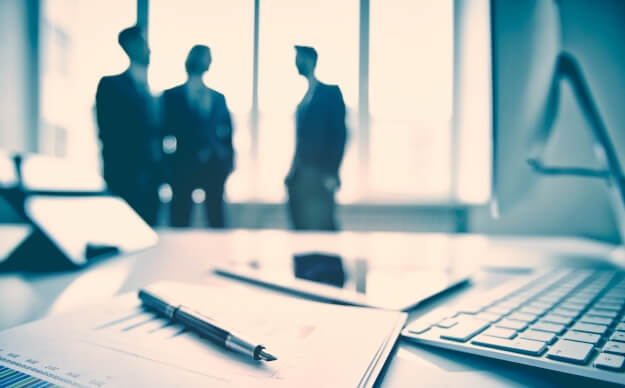 Mainstream indicated it had entered into the scheme implementation deed with Vistra on Tuesday, which has seen the multinational make an offer for all of its shares at $1.20 per share.

Vistra’s offer implies an enterprise value for Mainstream of $180.1 million including transaction costs and net debt.

But the deal is yet to be confirmed, as the pair have agreed to “go shop” provisions that will allow Mainstream to solicit any competing proposals for a month.

The company is present in 46 jurisdictions and employs more than 4,700 staff. Its majority shareholder is Baring Private Equity Asia, an alternative asset management firm.

“Vistra is viewed as a good and strategic and geographic fit for Mainstream and its clients due to Vistra’s existing fund administration capability and footprint,” Mainstream declared.

“If the scheme is successful, Vistra intends to work with mainstream’s existing management team to drive and accelerate further growth in the business.”

The board has concluded that the Vistra scheme currently is in the best interests of Mainstream shareholders, stating it will provide liquidity and certainty that may not be achieved by retaining their shares.

Thus, Mainstream’s directors have urged its shareholders to vote in favour of the scheme. But the transaction is still subject to an independent expert concluding that the scheme is in the best interests of shareholders, as well as regulatory approvals.

Major shareholders and Mainstream directors Byram Johnson, Martin Smith and John Plummer, who hold around 37.9 per cent of the voting rights, have signalled they will vote for the scheme to proceed.

The transaction is expected to be implemented in mid-June.

Mainstream chief executive and director Mr Smith has indicated that he intends to remain with the business.