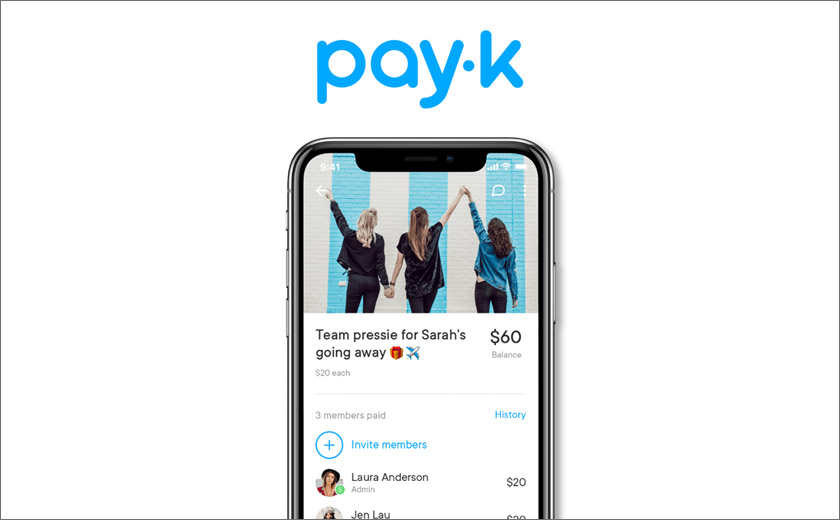 After gaining one million active users in Israel, the mobile wallet platform entered a licensing partnership with one of the country’s largest banks, Israel Discount Bank, in order to expand internationally.

The fintech has claimed to be the first integrated group finance app in Australia.

PayK allows users to create groups from within their contacts, prompting each member to contribute their share and letting the group creator monitor funds being deposited in real time and finally withdrawing the collected money into their nominated account.

The app has an aim to remove the friction that comes with collecting funds in groups, by automating collections.

PayK cofounder Udi Liberman said the app is filling a gap in the Australian market.

“Where other fintechs miss the mark is catering to what banks already do well, but the reality is that people do financial dealings in groups or in a communal capacity,” Mr Liberman said.

“We saw Australia as a highly advanced economy with an extremely tech savvy population that’s very community focused, which is ideal for our service.”

Sean Ickowicz, former Seek corporate development and product manager and development and strategy manager for REA, has been appointed managing director and chief compliance officer of the company.

PayK is now available for download on both iOS and Android. 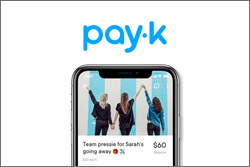