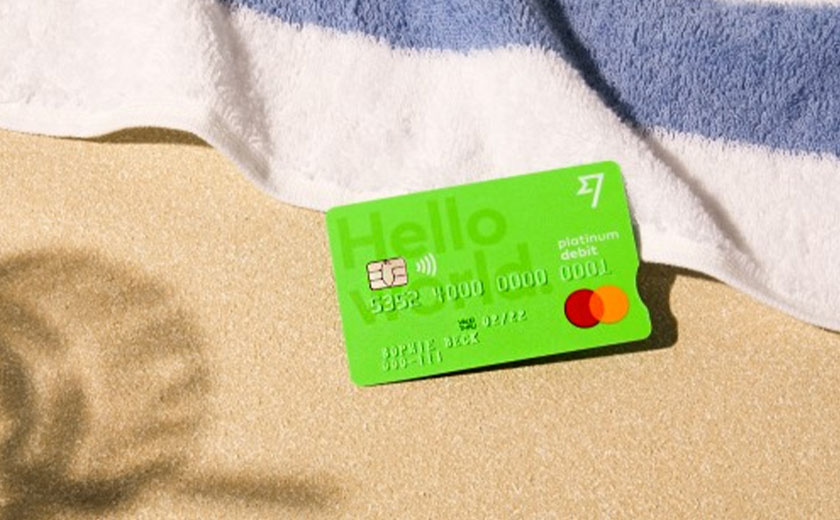 The new collaboration will allow 130,000 Up customers to send money abroad in 52 currencies directly from their transaction account – with TransferWise promising fast, low-cost transfers without needing to leave the Up app.

TransferWise said the integration makes Up the first Australian bank to provide international money transfers with no exchange rate markups – it has said customers will be aware of how much they’ll pay in fees and the corresponding amount in foreign currency.

A report from the Australian Competition and Consumer Commission last month found Australian consumers were paying excessive amounts for foreign currency conversion services because of “confusing pricing and a lack of robust competition.”

TransferWise head of banks Murali Akella said Up has just become the fastest and cheapest provider in Australia for international payments.

“Australians staying with traditional providers could end up paying between five to eight times more than Up customers, who will have a seamless, low-cost TransferWise experience without leaving the Up app,” he said.

“Transferwise and Up have been looking forward to this day for sometime. We share a common vision to modernise an outdated financial system and provide a fair and transparent banking experience for consumers.

“Working together is a very natural fit and we’re excited for this to be the first of many bank partnerships in Australia and the broader Asia-Pacific region.”

Up founder Dom Pym said he was excited two fintech brands could work together to “set a new standard in banking and international transfers.”

“It’s another exciting step in our growth journey.”

TransferWise has already launched across the UK, Netherlands, Germany and other countries across Europe.

Recently it alerted the market it would be partnering with one of the largest banks in France, BPCE and more recently in the US with Novo, a banking platform for small businesses, freelancers and startup founders and Stanford FCU, a credit union that services the Stanford University community and tech companies in the area. 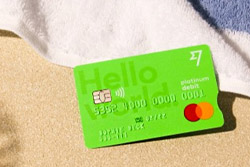