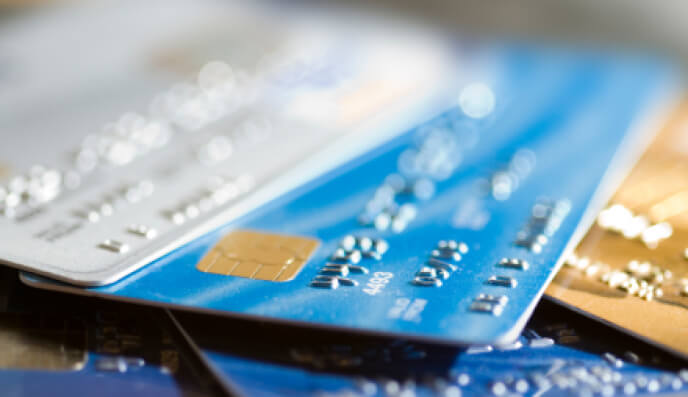 Mr Chadwick, who ran an innovation lab within American Express throughout 2011, said it took him “about three minutes” to decide his company would be part of Stone & Chalk.

“KPMG came to us in the end of December [2014] and they spoke about what they were trying to do with the NSW Government and other stakeholder organisations, but it was very much at the early stages,” Mr Chadwick said.

“The desire to create something which was akin, if not better, than Level 39 in the UK,” he said.

American Express has been “quite entrenched” in the start-up community for some time now, Mr Chadwick said.

In 2011 the company set up the venture capital division American Express Ventures based out of Palo Alto in Silicon Valley.

The venture capital is currently invested in around 20 start-ups, and is looking at investment opportunities in three core areas, Mr Chadwick said.

“First, how do we better leverage technology to better connect our buyers and sellers?” he asked.

“Our ethos is to look at the commerce chain, the buyer and the seller – and what can we do to make it more efficient and innovative,” Mr Chadwick said.

The second area of interest for American Express is new technology that can improve some of the company’s core capabilities, he said.

“The third piece is: insights that we can help provide retailers to help them fuel growth. Would that allow them to identify new locations, new flight routes – what is it from a dataset to provide more value to those partners?” he said.

Concurrently with the Palo Alto-based venture capital fund, Mr Chadwick was running an innovation lab within American Express throughout 2011.

“The whole ethos was to go a little bit ‘off the grid’ to come up with a number of different concepts,” he said.

“It wasn't about trying to create products which were going to be sustainable, but it was about individual use cases – is there a nub of an idea that might work here?” Mr Chadwick said.

American Express also created a culture within the organisation where it was OK to fail, he said.

“I felt back in 2011 we were one of the first organisations to cultivate that. And it was very different from the top-down approach – giving us permission to go and do that, and then invest the resources to facilitate that. A lot more organisations are starting to do that now,” Mr Chadwick said.

American Express is one of the founding partners of Stone & Chalk.

“This centre of gravity that [Stone & Chalk CEO] Alex [Scandurra] is trying to create – it's going to be something through which I'm going to be able to see lots of different talented organisations and people, and to strike a partnership on a go-forward basis,” Mr Chadwick said.

“Who knows what will come out of some of these innovative start-ups coming out of Stone & Chalk – I'm excited to see what that might be.

“But I like the fact that there is this place now that is dedicated to fintech,” he said.