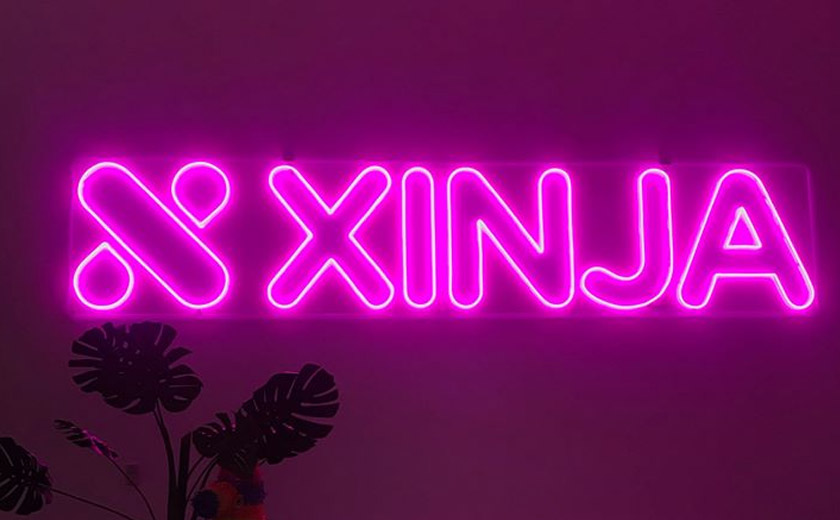 In its submission to the select committee on financial technology and regulatory technology, the neobank said it is operating in a “market with an entrenched oligopoly – not only in terms of market share but also in the ownership and influence of Australia’s major banks in significant payments infrastructure such as the NPP, BPAY and EFTPOS”.

Xinja has called for the government to step in and regulate cost of access or the possible provision of grants or subsidies to lower the costs, as well as reducing costs through direct investment.

The NPP is expected by customers, to deliver on for instant payments between accounts, however, according to Xinja, it comes at a higher per transaction cost than the current direct entry payments channels, as well as implementation and ongoing access costs.

However, the NPP is only one in at less six payments integrations that Australian customers would expect for a modern digital bank account, along with other systems such as Apply Pay and EFTPOS.

The neobank has integrated Apple Pay with Mastercard, but it said in contrast, the speed of integrating with local payments networks is “significantly slower and more cumbersome”.

“Xinja’s experience is that the pricing and investment in NPP resilience and capability don’t match the promise of how easy it should be to connect to the NPP infrastructure,” it said.

“We have found NPP accessibility to be expensive, which is not unexpected given that pricing is on a cost recovery basis rather than to promote widespread adoption. We have been quoted $2 million to be a direct member of the NPP, in addition to per transaction fees of 8 cents for each NPP payment sent or received, (compared to direct entry payments on the BECS system at 4 cents per transaction sent).

It added the process involved four parties when connecting indirectly: an aggregator, the NPPA (certification), BPAY group (Osko addressing) as well as Xinja.

Xinja needs to integrate with the aggregator before it and Osko can then enable Xinja and NPPA needs to enable it, with three- and four-way testing also needing to be conducted.

Other neobanks can leverage NPP access through their ADI parents, such as Up with Bendigo Bank.

“We are investing in building these capabilities and integrations from scratch and would be one few new parties joining NPP after it was created,” the Xinja submission read.

“Indirect access essentially puts us at the mercy of another small participant in the NPP. We estimate that it may take six months to implement as a new player, however we don’t believe it needs to take this long.

“By comparison it took us six weeks to do an implementation of Apple Pay and Google Pay, which also involved four parties (Apple/Google, our card processor, Mastercard and us). Uncertainty in delivery timeframes has a disproportionate impact on pre-revenue startups like Xinja.”

It added the current structures favour larger new entrants such as Amazon, Facebook and Google, at the expense of local start-ups.

“The major banks oligopoly power is supported by regulatory settings, making price competition difficult even after you consider barriers to entry, which are difficult enough.”

Further, Xinja said a portion of funds recovered from the royal commission needs to be applied to increasing competition and consumer outcomes in the banking sector, including examples such as reducing the cost of the NPP. 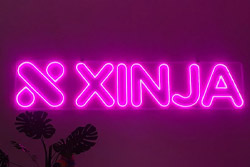