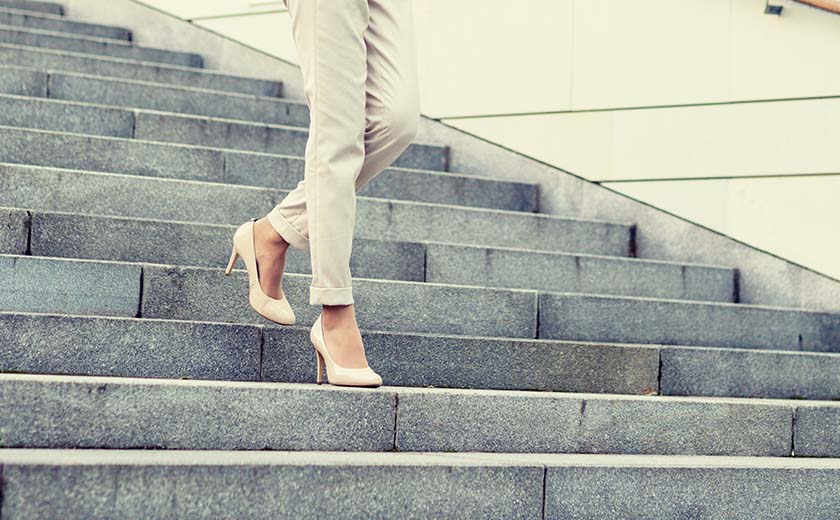 Elana Rubin has transitioned from interim chair to chair of the buy now, pay later fintech.

Ms Rubin will be retiring from the ME Bank board following its June board meeting, although she will remain as a non-executive director on the boards of Telstra and ASX-listed legal firm Slater and Gordon.

Anthony Eisen, chief executive and managing director of Afterpay commented the board had deemed Ms Rubin was best placed to lead the board.

“Her significant contribution as a director since March 2017, backed by her outstanding performance in her capacity as interim chair, made Elana the most compelling choice,” Mr Eisen said.

“Her ongoing stewardship and focus on good corporate governance will continue to deliver value to shareholders.”

Meanwhile Afterpay has also appointed US-based Sharon Rothstein as a new independent non-executive director, who will formally join the board on Monday.

She is also set to be appointed as an independent non-executive director of London Stock Exchange-listed InterContinental Hotels Group (IHG), commencing from 1 June.

Previously, Ms Rothstein was the executive vice-president, global chief marketing officer of Starbucks for five years, following her position as senior-vice president of marketing at Sephora.

Ms Rubin, the new chair of Afterpay commented Ms Rothstein’s experience across consumer brands will add value to the group and complement the team’s skills.

“Sharon’s background will provide the board and management with key retailer insights and will also assist us in developing new relationships and networks globally,” she said.

The chair added the outgoing Mr Rosenberg had a long association with Afterpay, having been with the group for four years, and was a key adviser during the early stages of its growth.

“His contribution to the business and the board has been invaluable and he remains a major supporter of Afterpay and its future prospects,” Ms Rubin said. 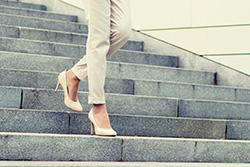