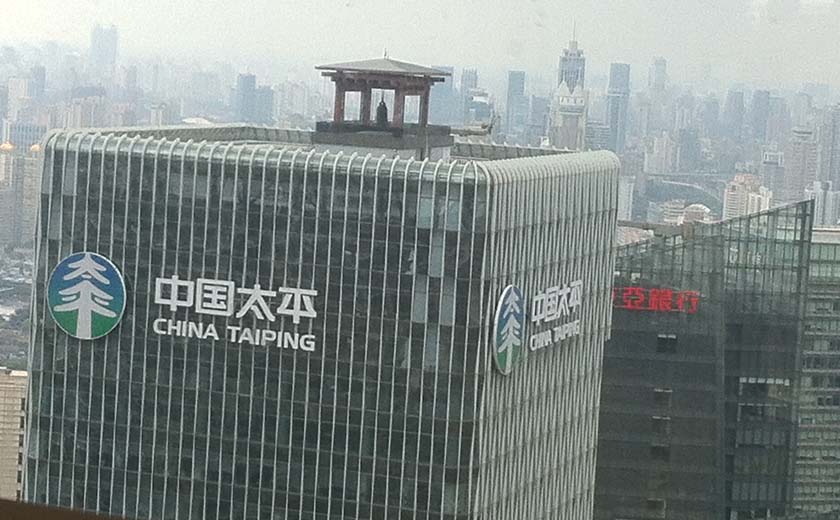 In an update to the market on Monday, OneVue said while the sale of the dealer group was "very close to finalisation", Chinese group Taiping Trustees (China-Taiping) had recently asserted a claim over the ownership shares in Madison that were acquired by OneVue as a result of fintech group Sargon falling into administration.

OneVue said it would now need to obtain consent from China-Taiping to complete the sale, or else go to court to obtain an order to permit the sale.

The group added that following the sale a further court determination would likely be needed to ascertain whether OneVue or China-Taiping was entitled to the proceeds of the sale of Madison.

China-Taiping had also asserted a competing security interest over the shares in Sequoia, which had already been sold by OneVue as part of the administration process.

"Whilst OneVue is confident that it held a priority security interest and is entitled to the whole of the sale proceeds, OneVue is considering the China-Taiping claim, and if necessary, failing agreement, intends to seek a court determination affirming its priority interest and entitlements," the platform provider said. 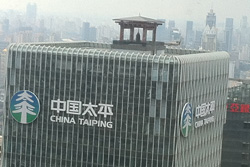