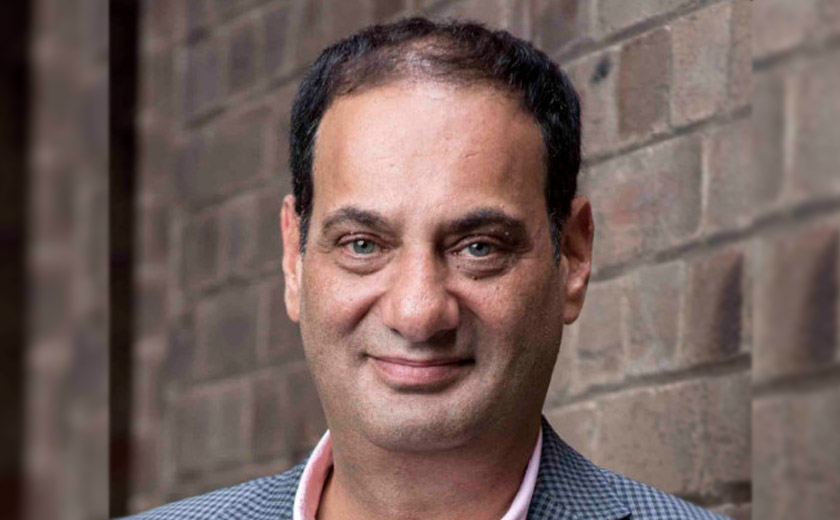 George Lucas will remain managing director of Raiz Invest and will become group CEO, with the CEOs of Australia, Malaysia, and Indonesia reporting to him. Brendan Malone will remain group COO and has been appointed CEO of Raiz Australia.

“On behalf of the Raiz [board], I’m pleased to announce a management restructure that is designed to grow the Australian business and ensure the company is well placed to capitalise on emerging opportunities in Southeast Asia,” said chairman Tony Fay.

“As part of the changes, George Lucas will spend more time overseeing the Southeast Asian operations to ensure the execution of the [company’s] growth strategy in Indonesia and Malaysia, while also researching opportunities in other countries in the region such as Thailand.

“The Australian business will be led by Brendan Malone who has been [group] COO since March 2015. Brendan will manage the day-to-day running of the business and will continue to drive the strategy to grow revenue per customer through new products and services.”

The micro-investing platform also announced revenue grew by 57 per cent to $9.8 million, while its active customers had grown by 15.1 per cent to 223,730. Revenue per customer in Australia increased by 71.4 per cent, while FUM increased by 30.6 per cent to $453.6 million.

“I am proud to be reporting a solid result as well as considerable progress in achieving our strategic initiatives in FY20, especially considering the significant volatility and economic uncertainty in the second half due to COVID-19,” Mr Lucas said.

“We successfully delivered strong growth in revenue, active customers and FUM in FY20, demonstrating the resilience of our business model, the customer loyalty we attract, and validating the unique nature of the Raiz platform.” 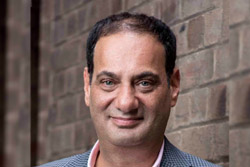