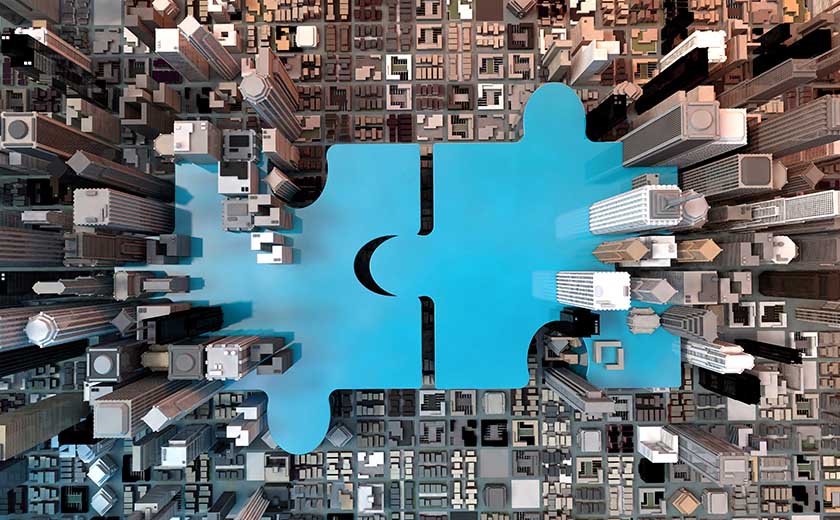 In a statement to the market on Wednesday, HUB24 announced it would sell advice group Paragem to Easton Investments, the owner of dealer groups Merit Wealth and GPS Wealth, in exchange for $4 million worth of shares in the listed wealth group.

The transaction plus the purchase of an additional $14 million of Easton shares would see HUB24 take a 40 per cent stake in the business, HUB24 said.

In addition, HUB24 said it would acquire managed accounts platform Xplore at an effective share price of 20 cents a share, which it said represented a premium of 203 per cent to the closing share price of Xplore shares on 27 October.

The total purchase price for Xplore was $60 million by way of a scheme of arrangement via a combination of cash and HUB24 scrip consideration, HUB24 said.

Meanwhile, the investment in Easton would "position HUB24 as a significant shareholder in a leading service provider to financial advisers and licensees" and secure an anchor client for HUB24's technology services.

“The successful completion of these transactions, which include the acquisition of Xplore Wealth and Ord Minnett’s PARS, will result in a 47 per cent increase in custodial FUA, around 400 new adviser relationships and the expansion of non-custody administration FUA to $14 billion," HUB24 chief executive Andrew Alcock said.

"In addition, through the divestment and merger of Paragem and our investment in Easton Investments we anticipate holding approximately 40 per cent shareholding in Easton, which is a diversified financial services business servicing 174 financial advisers and over 510 licensed accountants. Easton’s provision of licensee, training and educational services will provide a cornerstone for HUB24’s vision to enable the advice businesses of the future." 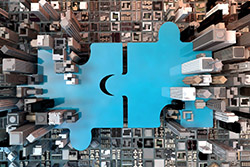