On Monday (21 March) ASIC published an information sheet on how the law applies to social media influencers and licensees who use them.

The new guidance outlines activities where influencers may contravene the law if they are unaware of their legal requirements, considerations they should take, and also guidance for licensees who are engaging with influencers, with ASIC warning: “If we see harm occurring, we will take action to enforce the law.”

Dr Angel Zhong – who is a senior lecturer in finance in the school of economics, finance and marketing at RMIT University - applauded the move by ASIC, after recent research by the university found that financial information consumed online influenced investment decisions.

“Unverified investment advice is no different to fake news, which is frequently flagged by social media platforms that urge viewers to read with caution,” Dr Zhong said.

“With the goal of protecting the financial wellbeing of investors, especially the young and inexperienced ones, ASIC can consider conveying the messages to young investors who rely heavily on finfluencers.

“ASIC will need to do this in a fun and engaging way by using social media, just as the finfluencers attract their large audiences.”

“To be frank, if we look at various surveys, the biggest go-to for advice is family and friends who will have a whole bunch of biases and experiences that won’t always be good or relevant to the person asking the question,” Mr Davison said during an episode of the ifa Show.

“It feels like advisers have one hand tied behind their back... I think it’s bigger than just the regulators. 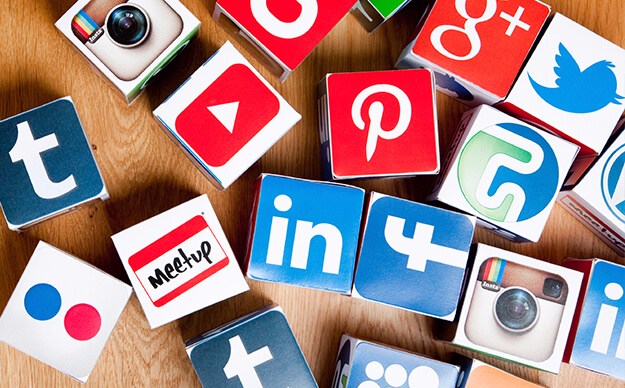