Home/
Lending/
Millennials at the forefront of peer-to-peer lending 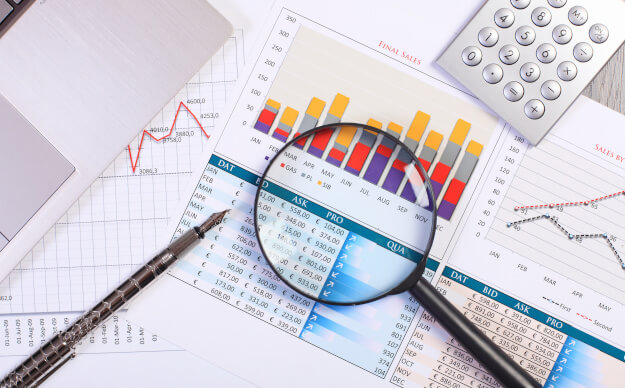 “I think that reflects two things: first, it's the ‘millennials’ or the younger people in Australia who are very much open to new forms of modern finance,” Mr Foggo said.

“Second, it reflects our strong lending criteria – we tend to lend to people who have a strong credit history.”

The Australian company is 20 per cent owned by its British parent. Carsales.com.au also has a 20 per cent stake (most of RateSetter Australia’s loans are for cars, says Foggo).

RateSetter Australia was the first peer-to-peer lender licensed to accept money from retail investors (that is, lenders), Mr Foggo said.

Borrowers and lenders enter their desired interest rate into the platform (including the amount and the term of the loan) and RateSetter finds matches.

Each lender is matched to “one or more” borrowers, Mr Foggo said. In addition, RateSetter runs a ‘provision’ fund financed by borrower contributions that can be accessed in the event of a default.

But RateSetter Australia has yet to have a borrower default – and in the UK (where more than $1 billion has been lent) the default rate is less than 1 per cent.

“We’ve been lending to creditworthy people and we make responsible lending decisions,” Mr Foggo said. “Our business is all about making sure we give good-credit borrowers a better rate [than they can get at the banks].”

“What we’re trying to do through our really efficient processes is to cut out some of the middlemen.”

Mr Foggo encouraged investors to lend $10 on the platform to try it out.

“Normally, the journey with us is people lend a small amount of money with us – $100 or $500 – they see that they’re getting repayments, they build trust, then they tend to put more money onto the platform,” Mr Foggo said.

Somewhat “perversely”, the average lender age is below the average borrower age, he said.

“Over time it will be interesting to see if more retirees or more self-managed superannuation fund [SMSF] trustees start to invest on the platform.“

Peer-to-peer lending platforms are opening up a lot of opportunities for SMSF investors, Mr Foggo said.

“It’s allowing them to increase the diversity of their investment portfolios. Diversity lowers risk and hopefully means higher return.”

On the lender side, RateSetter is the first in Australia to provide borrowers with a ‘soft’ credit search that cannot affect their credit rating.

“We'll give you an indicative rate, taking into account your credit score from an independent bureau without negatively impacting it,” Mr Foggo said.

“Australia should have a competitive loan market where you can shop around and try to get the best rate. We want people to be aware of their credit score, look after their credit score and go and get a better loan.”