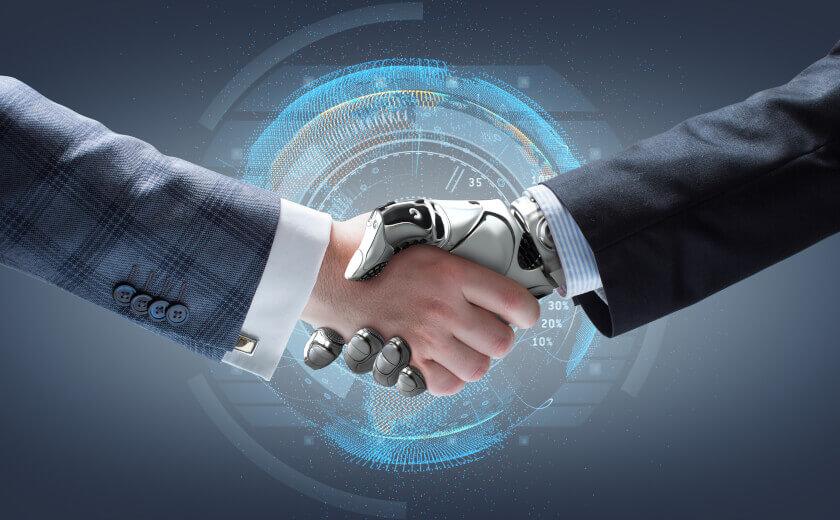 Symple Loans has raised close to $10 million in capital from private Australian and international investors and hopes to raise an additional $50 million in the coming months.

“Investing in asset classes such as ours is becoming an important part of the investment diversification strategies being adopted both locally and globally,” he said.

Interest rates for Symple start at 5.99 per cent per annum for lowest risk customers and only credit-worth customers are approved said Mr Belan.

“Symple is intentionally targeting customers with the best credit scores and offering them rates materially lower than what they’re able to get elsewhere. These customers offer greater predictability on loan repayments, tend to default less and are also much more resilient during times of economic uncertainty,” he said.

Mr Belan said there was a role in the market for the lender given that the major banks currently serviced three-in-four consumer loans.

“There is clearly a role for marketplace lending in Australia and a role for Symple to play in transforming personal lending for the financial betterment of Australian borrowers and investors alike,” he said. 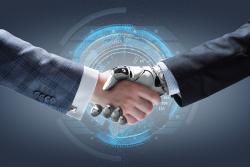