Home/
Lending/
Quarter of lenders could exit market by 2025 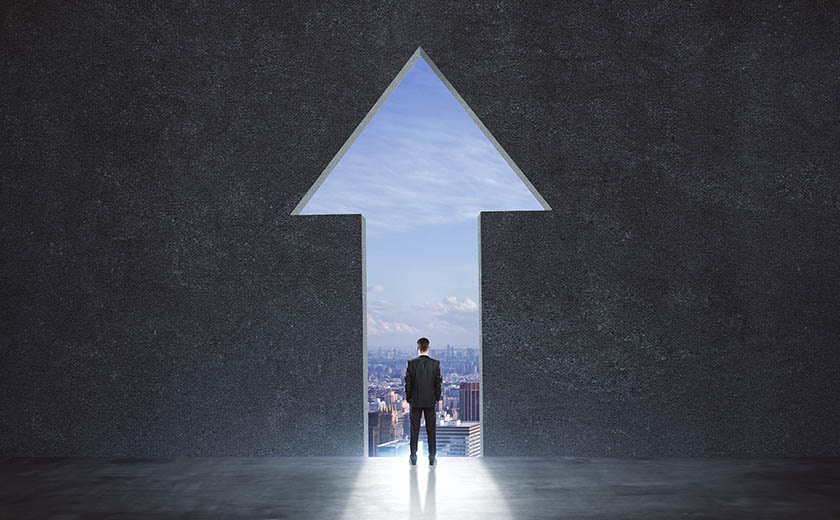 Andrew Haslip, head of financial services content for Asia Pacific at GlobalData, stated that the recent upswing in the number of authorised deposit-taking institutions (ADIs), driven by the introduction of neobanks to the market, could be set to reverse in light of COVID-19.

According to GlobalData, “up to a quarter” of ADIs could exit the market within the next five years, either via sales or mergers, as a result of mass unemployment and a decreased appetite for credit following the COVID-19 crisis.

GlobalDate anticipates that current government stimulus measures to support businesses and individuals will only provide temporary relief, while lending appetites will dissipate, and the banks will feel the squeeze over the next few months.

“The Reserve Bank of Australia and government funding to lenders will help, but it is highly uncertain whether there will be sufficient appetite for credit to see anything more than marginal increases in 2020.

“New residential mortgage lending will collapse during the weeks, possibly months, of lockdown and enforced social distancing as even viewing a property safely becomes a challenge.

“Spending, barring panic-buying, will decline and businesses will be hesitant to take on even attractive loans when they have no income.”

GlobalData stated it expects the quarterly profits of the banks to drop dramatically, and will hit the major banks harder – although will likely provide a more drawn-out squeeze on the non-majors and non-banks – a further reason to suggest that smaller lenders won’t survive the decade.

“Given the expected scale and length of the disruption to the Australian economy, it’s no surprise that key banking indicators will suffer. The government stimulus measures for the banking sector and broader economy will limit the fallout,” Mr Haslip said.

“What will be enduring [are] the effects that mass unemployment, possibly long term, will have on lending and the increased use of automatic digital decisioning on loans.

“Large swaths of Australians are about to become non-standard risks and lenders are going to have to be able to roll with that for years to come – those that can adapt will be among the fewer lenders that we see in 2025.

“It is a tale that mature banking markets around the world will be telling as they endure their own version of the COVID-19 recession.”

In relation to the domestic market more broadly, Mr Haslip noted that in the past (including during the 2008 global financial crisis), the impact on the ASX was largely delayed, which suggests that the Australian stock market – already down over 30 per cent from its peak – is yet to hit its floor.

“The internationalisation of the financial crisis in September 2008, when it first became a clear and present danger to Australia, did not result in the bottoming out of the Australian Securities Exchange (ASX) until February 2009, five months later,” he said.

In the current climate, where the ASX has already fallen by 30 per cent from its recent peak in February 2020, Mr Haslip believes there will be further left to fall, and that the floor won’t be hit until the third quarter of 2020.

“It is highly unlikely that the ASX 200 will have seen its bottom in March from a crisis that only started in February; current modeling suggests that late Q3 is more probable,” he said.

Mr Haslip went on to outline that, during the GFC, unemployment roughly peaked at 6 per cent in early 2009 and remained elevated until Q1 2010, before beginning a downward trend with a more energised global economy.

However, the current economic climate is unlikely to follow the same path, according to Mr Haslip, with the employment market feeling the heat for at least three more quarters.

“Here [in 2020], the unemployment rate, even with government stimulus, is already predicted to be many times what it was previously, and it is suggested that only in Q2 can the true impact of COVID-19 on the economy be measured,” he said.

“Unemployment will be elevated for at least a year and will still need accommodation well into 2021.” 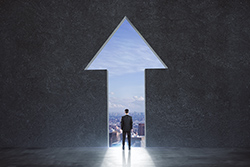