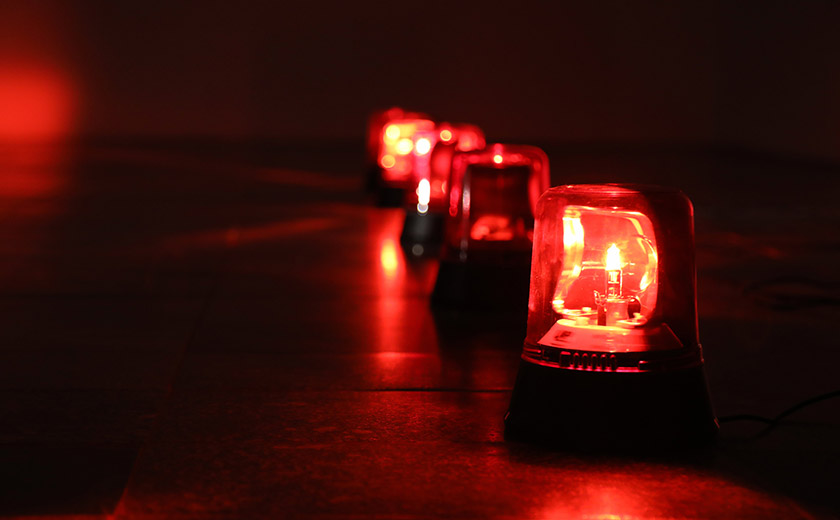 According to a report from GlobalData, Beyond the Hype: Insight into Digital Challenger, fintechs across the world, such UK-based neobank Monzo Bank (Monzo), could face a similar fate to Xinja Bank if it doesn’t diversify its revenue streams.

The report includes an in-depth review of 11 digital challengers banks and their business models to ascertain the strategies they have taken and their short- and long-term future prospects.

The report also includes analysis about why mistakes were made, how banks have dealt with problems and what each challenger needs to do now to survive and grow in future.

Katherine Long, banking analyst at GlobalData, said the move by Xinja to shut down its banking services and return its ADI licence was down to the fact that “any bank offering above-market deposit rates while not being able to deploy them back as loans was going to have problems”.

“These are just symptoms of something bigger… behind all of these problems was an underlying cause: a lack of focus on essential revenue-generating products and incentivise customers to pursue mutually beneficial outcomes.”

Ms Long suggested that the failure of Xinja Bank was that it “did not prioritise early on trying to create a sustainable future with revenue-generating products, and it was too late when it finally dawned that it needed personal loans and wealth services instead”.

She highlighted that Xinja was not the only bank to have made this “mistake”, adding that several other challenger banks are also facing this situation.

“Monzo, having woken up last year to this predicament, is struggling hard to get out,” the banking analyst said.

Indeed, GlobalData warned that, if the fintech did not change its corporate strategy, it could be in danger of being forced out of the banking space.

Ms Long explained: “By creating a leading current account product that generates practically no revenue, either from merchant or marketplace fees, its business has become an increasingly expensive charitable cause for the UK market.”

Monzo has sought to bring in money with a range of paid-for premium accounts (which include added benefits such as worldwide phone and travel insurance and higher interest), combined with new restrictions on the free, basic version.

Ms Long continued: “While Monzo has done well to attract and engage with its customers, it threatens to throw that away by not concentrating on the essential. Instead of trying to sell what was once free, Monzo should focus on unit economics, bringing out and making the most of revenue-generating products such as loans and wealth services.

“The bank should also learn from the likes of Chime in the US, a company that has given low-income customers the tools to help them manage their money easier on conditions such as using their cards or receiving their monthly pay.

“Failure to learn from these examples will condemn Monzo to the same fate as Xinja,” she concluded.

Xinja relinquished its banking licence as of December 2020, stating it aimed to focus on its US share trading product Dabble.

It exited the banking business and shut down bank accounts on 23 December 2020. 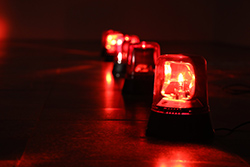