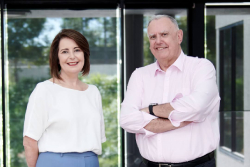 A goals-based advice platform has announced the appointment of two experienced industry executives as it closes out a c... Read more 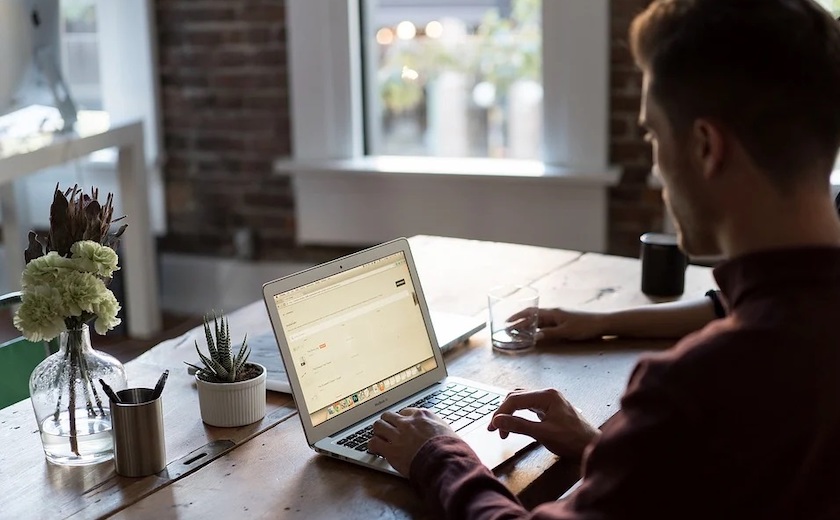 The expanding digital advice group has appointed a longstanding financial services executive to its board. ... Read more 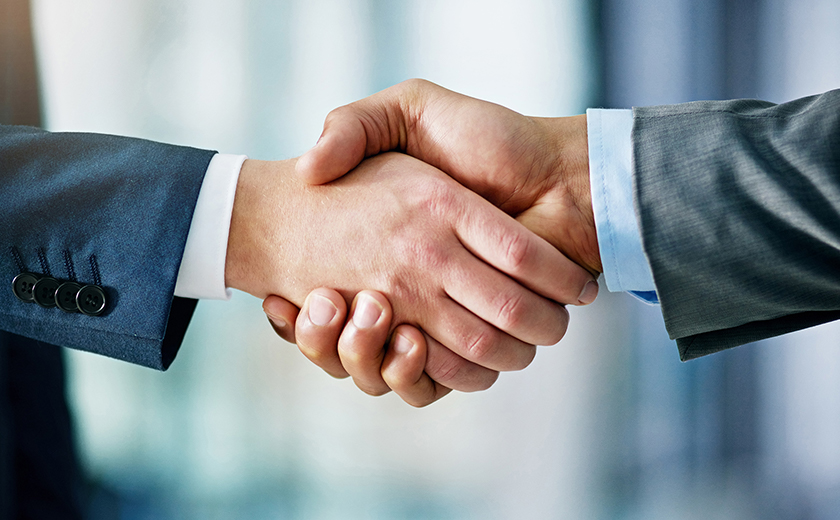 While the price of bitcoin continues to attract the most headlines, it’s the second-most popular cryptocurrency that... Read more 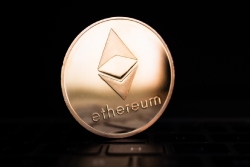 ATO sets sights on thousands of Aussies with crypto assets

The ATO is clamping down on cryptocurrencies and urging taxpayers to review their previously lodged returns following ... Read more

ATO sets sights on thousands of Aussies with crypto assets 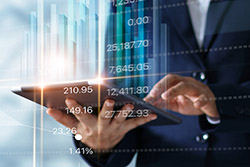 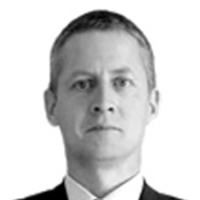 A goals-based advice platform has announced the appointm... Read more

Stay at the leading edge of finance with UNSW Online

Stay at the leading edge of finance with UNSW Online 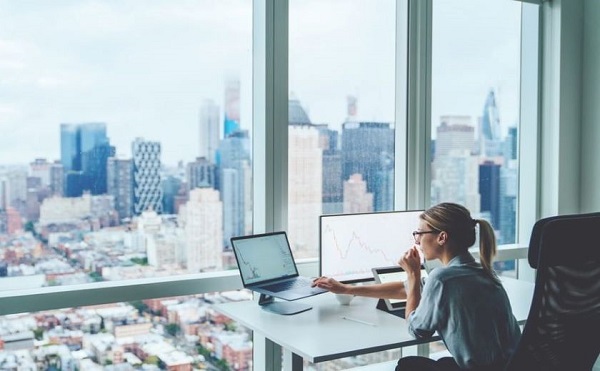 Online Business Lenders - Why Are There So Many in Australia And How Can You Set Them Apart?

Online Business Lenders - Why Are There So Many in Australia And How Can You Set Them Apart? 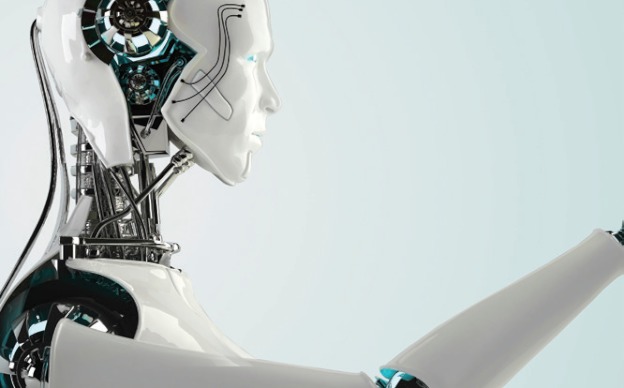 Artificial intelligence is a tool that can be harnessed to more thoroughly and quickly identify security concerns for major institutions, said Aleron director Mark Wroniak.

Speaking with Fintech Business, Mr Wroniak said AI could pick up on unusual activity that would otherwise go unnoticed.

"We look at artificial intelligence from a protective manner and being able to maybe identify things a lot quicker and more rapidly than a human would've been able to that might be going on within an IT environment," he said.

However, as AI systems adapted, so too could the systems of cyber criminals.

"Obviously in the same way, criminals are going to use the same sort of technology to adapt," Mr Wroniak said.

"They're going to recognise, using AI tools, that things are happening and have tools that can adjust themselves dynamically as well so they can pretend to hide and come out only where they aren't looking."

Another emerging area of security that the financial services industry in particular was considering was cryptocurrency, Mr Wroniak said.

"Financial institutions are all looking at how they can use it – it is very secure – [but] obviously there are concerns with visibility and the traceability of it all at times," he said.

"So it's something that's great at the moment in the background in more innovative financial institutions.

According to Mr Wroniak, a weakness of cryptocurrencies was the "huge amount of protective features that don't currently exist".

"It's a fascinating new area that is emerging that will continue to create excitement, but also questions about security and other benefits," he said.