While attention is naturally focused on events such as the armed conflict in Ukraine, there are also growing threats when it comes to cyber security. Nation-states and groups of politically motivated cyber criminals are increasing their efforts to cause disruption and losses around the globe.

With these threats on the rise, organisations need to be clear about the steps that they should take to reduce the chance of attacks being successful. Plans need to be executed now to ensure protective measures are sufficient and key systems and data can remain secure.

The situation has prompted the United Kingdom’s National Cyber Security Centre (NCSC) to release some new guidelines that are relevant to organisations around the world. They focused on the steps needed to avoid staff burnout during extended periods of heightened cyber security threat.

The NCSC report emphasises the importance of focusing not just of best practice security controls and measures, but also on the human element of cyber security. It recommends a ‘whole-of-organisation’ approach be undertaken than incorporate comprehensive user awareness training.

Here in Australia, with the IT and cyber industries offering well-paid jobs, many of which are going unfilled, the new Labor government is expected to boost training for mature, older workers, allowing them to re-skill and change professions.

The NCSC guidelines come at a time when what was expected to be a brief conflict in Ukraine drags on for many months. They caution that cyber security steps and decisions that were made when the war first started, now need to be evaluated and amended.

According to the agency, there are two distinct phases of such geopolitical tension. The first, dubbed an acute phase, is the period during which organisations need to strengthen their IT defences and address any existing vulnerabilities.

This followed by a more protracted phase where organisations must maintain that stronger posture over a much longer period of time. This is the situation currently being faced.

According to the NCSC, there are a range of best-practice steps that all organisations should be undertaking to ensure their levels of IT security remain robust in the long term.  These steps include:

While these steps are vital for ensuring strong security, attention must also be given to the wellbeing of those staff in the IT security team. Increased workloads and extended hours can lead to significant pressures and burnout. Some steps that can be taken include:

The conditions currently being faced by organisations around the world are unlikely to change any time soon. By taking these recommended steps, IT security teams will be much better placed to deal with cyber security threats over the long term. 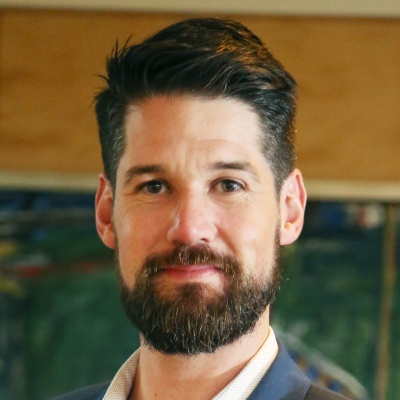