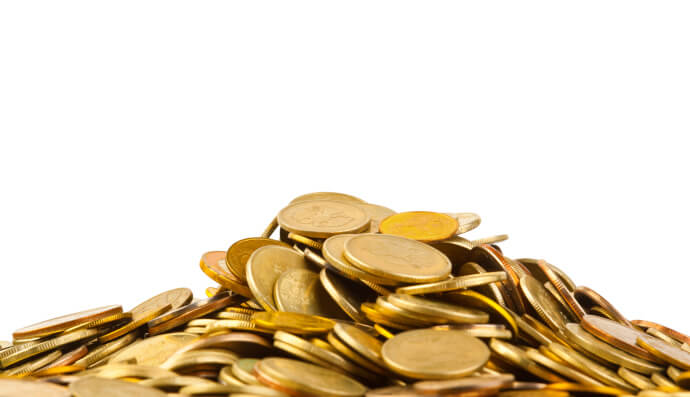 Bitcoin Group Limited, an Australian “pure-play bitcoin mining operator” that currently produces about 1.45 per cent of the global mining output, will list on the ASX in September.

The company operates 5.3 ‘petahashes’ of mining software across China, Iceland and Australia, according to a letter by Bitcoin Group chairman Andrew Plympton in the prospectus.

“Bitcoin mining is viewed as a low-risk segment within the industry as it has a mathematically fixed market opportunity of around 1.3 million bitcoins over the next 12 months, which at today's market value, represents an annual $380 million opportunity,” Mr Plympton said.

“Upon successful completion of the offer, the management team will collectively hold 9.2 per cent of the issued capital on listing, with the public holding approximately 60.7 per cent,” he said.

“Of the funds raised, $18 million will be used to invest into Bitcoin Mining hardware and facilities, with another $2 million to cover general corporate purposes, including listing costs,” Mr Plympton said.