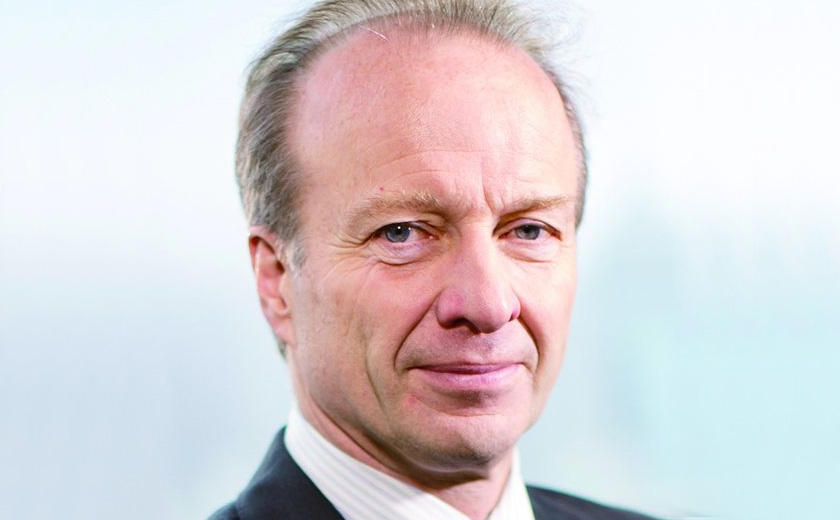 In a presentation to delegates at Hong Kong Fintech Week earlier this month, the regulator’s chief executive Ashley Alder noted the conclusion last year from the G20’s Financial Stability Board that blockchain “currencies” did not pose any significant financial stability risks despite them being problematic from an investor protection angle.

“The Libra project has galvanised regulators across the world to look far harder at the opportunities and risks inherent in virtual assets,” Mr Alder said.

“This is a significant change from the more relaxed attitude only last year.”

On the Hong Kong front, the SFC announced new rules to allow cryptocurrency exchanges to receive operating licences upon meeting certain strict criteria, with the objective of improving regulation and overall standards in order to help prevent fraud.

The new rules draw existing standards the SFC expects for conventional securities brokers, stipulating that, to get a licence, exchanges can only serve professional investors.

Further, exchanges must have insurance to protect clients in case assets are lost or stolen, as well as use an external market surveillance mechanism.

However, cryptocurrency exchanges do not need an SFC license to operate provided they do not trade any products defined as a security. For example, Mr Alder noted that bitcoin is not a security, but also warned about the risks of buying bitcoin futures in Hong Kong.

“After an in-depth examination of their unique technical and operational features, we concluded that some [cryptocurrency exchanges] could be regulated by us,” Mr Alder said.

“It draws heavily on the standards which we expect of conventional securities brokers and automated trading systems. But it also adapts those standards to deal specifically with the technology on which the industry is based.

“Our new regulatory framework covers all of the key investor protection concerns, including the safe custody of assets, know-your-client requirements, anti-money laundering and market manipulation.”

The writer travelled to Hong Kong as a sponsor of Invest Hong Kong (InvestHK) for Hong Kong Fintech Week.