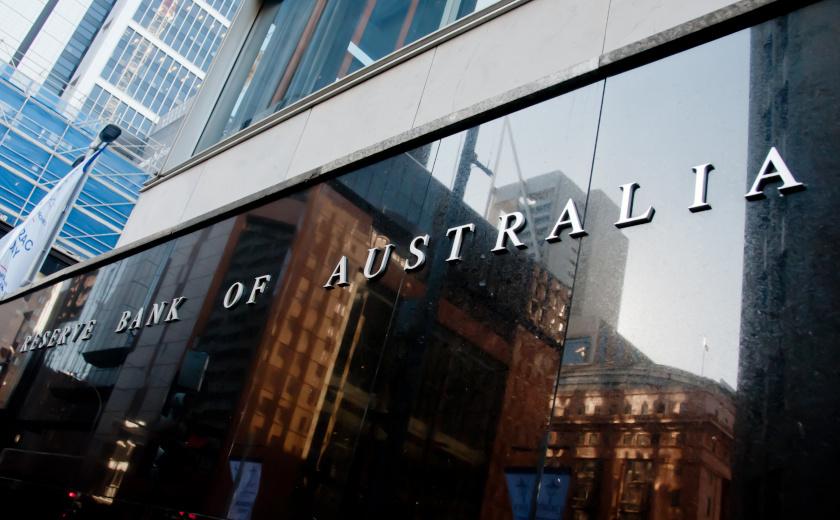 While the RBA believes that the case for issuing a Central Bank Digital Currency (CBDC) for use by households has not been established, it did weigh the option of issuing a CBDC for wholesale market participants in specialised payment and settlement systems.

The RBA’ s proposed CBDC would be a form of stablecoin, denominated in the sovereign currency and convertible at par with other forms of money.

The RBA noted a number of potential benefits, including increased speed and robustness of payments and the possibility of building “programmable money” – that is, digital money with conditions attached to how it can be spent or transferred. A CBDC could also create “atomic transactions”, wherein all parts of a transaction are executed or none are, further reducing settlement risk.

The RBA also revealed that it had developed a proof of concept of a wholesale settlement system running on a private, permissioned ethereum network.

The RBA intends to extend the research with one or more external partners. 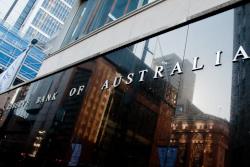