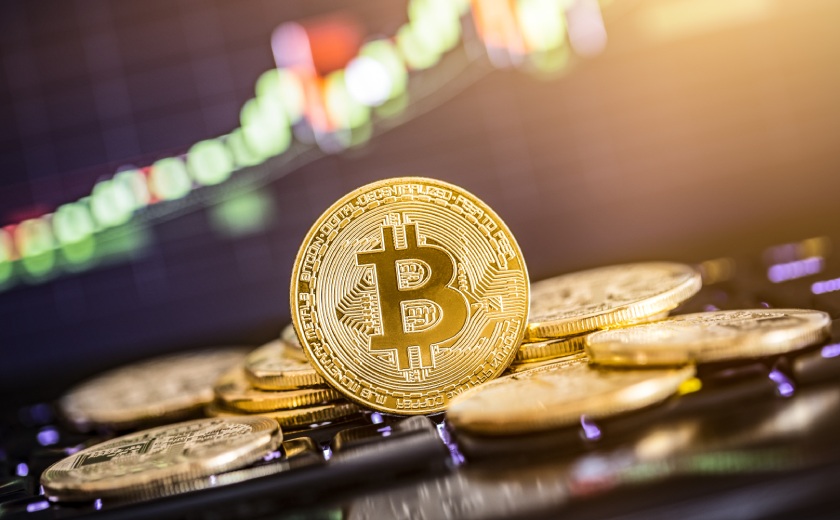 DeVere Group chief executive Nigel Green said last week’s moves by the US Treasury to implement a financial and tax reporting regime for crypto transfers above $10,000 underscored how the asset class was becoming “increasingly dominant in global mainstream finance”.

“These tougher new rules set out by the U.S. government underscore how cryptocurrencies like Bitcoin and Ethereum are playing an increasingly dominant role in global mainstream finance,” Mr Green said.

“This has been evidenced by the enormous inflows by retail investors this year as well as considerable – and increasing – interest and demand from institutional investors.”

The global high-net-worth advisory firm’s chief said that in obligating providers to report cryptocurrency transactions to the Internal Revenue Service, the US government was recognising that “the genie can’t be put back in the bottle” when it came to the rise of bitcoin and other currencies.

“It is also clear that by ramping up their crypto framework, the Treasury Department is aware that this dominance is only set to grow further in the coming years,” he said.

“I believe that this is recognition by those running the world’s largest economy that cryptocurrencies, in some form or another, are the future of money.”

Mr Green said that what could be the first step in the global regulation of cryptocurrencies should not necessarily put a dampener on the outlook for the asset class.

“Proportionate regulation should be championed. It would help protect investors, shore-up the market, tackle criminality, and reduce the potential possibility of disrupting global financial stability, as well as offering a potential long-term economic boost to those countries that introduce it,” he said.

SHARE THIS STORY
0
SHARES
join the discussion
What makes Australia ‘crypto ready’?
Australia needs to step up on blockchain: Bragg 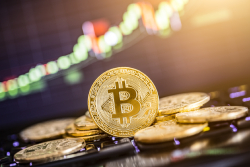