Twitter has launched a new feature that lets users on the social network tip one another, either in traditional currencies or cryptocurrencies like bitcoin.

“Digital currencies that encourage more people to participate in the economy and help people send each other money across borders and with as little friction as possible – help us get there.”

Commenting on the news, Kraken Australia managing director Jonathon Miller said that cryptocurrencies have had a fantastic year when it comes to mainstream adoption.

“Twitter accepting tips in cryptocurrency is another giant leap forward – and it perfectly aligns with the goal of cryptocurrency: letting users support their favourite creators, quickly, with a currency that has the same value no matter where they are in the world,” he said.

Mr Miller said that tipping is “just one of the mainstream problems cryptocurrency can solve,” and that he’s excited to see the next stages of Twitter’s branch into the world of digital payments.

The news follows earlier rumours that Twitter would begin to accept cryptocurrencies via an in-app tipping feature after a leaked screenshot suggested that the ability to link an ethereum or bitcoin wallet address to your Twitter account was in the works.

While Twitter themselves neither confirmed nor denied the rumour, Twitter’s head of product did retweet the screenshots with a coy caption: “soon”.

The move also comes amid a broader pivot by Twitter towards the creator economy and chief executive Jack Dorsey’s own efforts to position himself at the forefront of the crypto space.

Publicly, Mr Dorsey has suggested that Twitter will be a major element of Twitter’s business strategy going forward.

In a recent earning’s call, he said that “if the internet has a native currency, a global currency, we are able to move so much faster with products such as Super Follows, Commerce, Subscriptions, Tip Jar, and we can reach every single person on the planet because of that instead of going down a market-by-market-by-market approach.”

“I think this is a big part of our future,” he said. 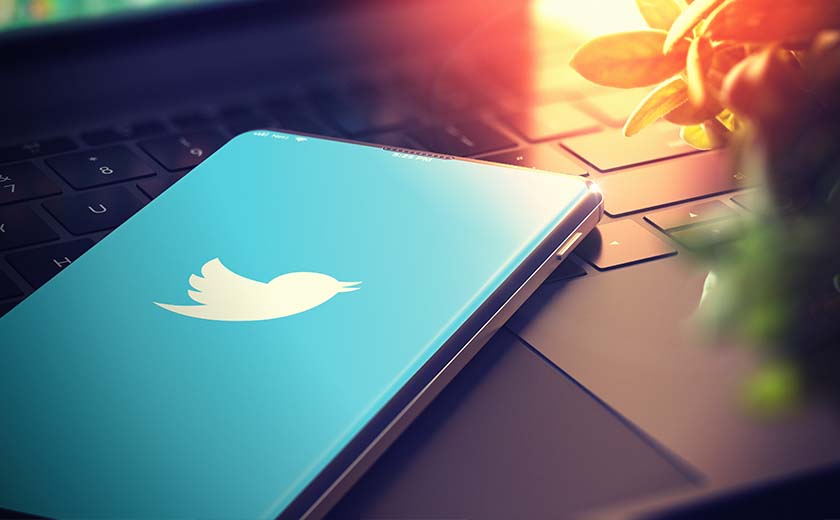