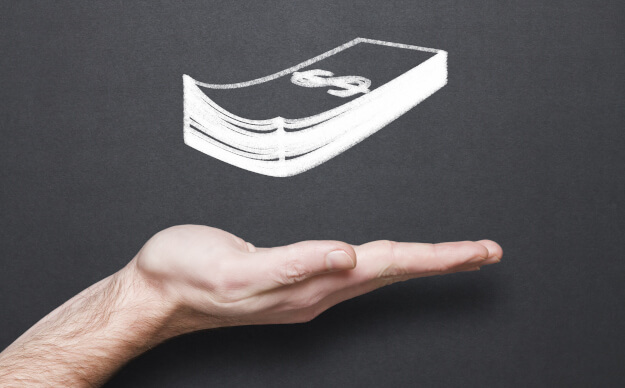 Bitcoin cash has entered the scene as bitcoin finally split into two this week following years of community infighting about the future of the bitcoin blockchain.

However, Melbourne-based Blockchain Centre chief executive Martin Davidson said bitcoin cash was just one among many other ‘alt coins’, or bitcoin alternatives, available.

“Bitcoin cash can be thought of as another alt coin just like Litecoin and hundreds of other crypto currencies which have been created by a group of developers who want bitcoin to have a larger block size, rather than follow the road map set out by the Bitcoin Core development team,” Mr Davidson said.

The new bitcoin cash blockchain contains all the information from the previous blockchain but has eight times more transactional capacity (8 megabyte) than the original (1 megabyte), making transaction speeds on the new virtual currency much faster.

The fork was triggered due to a split in the bitcoin community over how to handle the increasing volume of traffic on the 1 megabyte blocks as bitcoin grew more popular.

Though bitcoin cash is only a few days old, it’s possible it will have its own community of users, much like ethereum classic and ethereum, according to Mr Davidson.

“It’s quite possible bitcoin cash will have its own network infrastructure, application layer services and new user base who like the value bitcoin cash brings over the existing, longest standing and most valuable crypto currency, the original bitcoin,” he said.

Blockchain Australia board member Lucas Cullen says most of the bitcoin community is resistant to change, and will likely gravitate towards the coin with the better software.

“There have been many attempts to convince the community that their version [of bitcoin] is better, but most of the time it’s about a majority — and I think most of the bitcoin community are pretty stubborn and pretty resistant to change,” Mr Cullen said.

Announced in a tweet by CoinDesk, the first bitcoin cash block was mined at 2:14am on 2 August (EST). Since then, 24 more blocks have been mined (at the date of writing).

The value of bitcoin dropped from US$2,854 to $2,729 on the day of the fork, and bitcoin cash already has a market value of US$7 billion, according to Mr Davidson.

“And its great news from a financial perspective for all bitcoin holders as everyone who held their own bitcoins before the chain split or fork, now have an equal amount of bitcoin cash coins also,” he said.