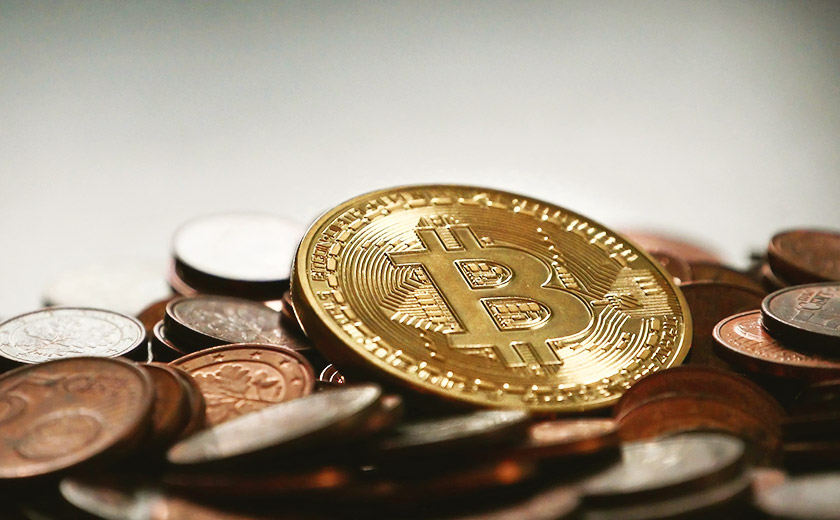 JP Morgan chief executive Jamie Dimon recently said bitcoin is "worse than tulip bulbs" (referring to the 1630s asset price bubble in Holland) and threatened to fire traders from his bank who were caught trading the cryptocurrency.

Mr Douglass pointed to the structure of the market, which mandates there will be a finite supply of bitcoins – specifically, no more than 21 million.

At present, there are just under 12.5 million bitcoins in circulation. However, it is getting harder and harder for miners to produce additional bitcoins, Mr Douglass said.

"Every time a [bitcoin] transaction is completed a new chain gets created, and this has to get confirmed by the bitcoin 'miners'," Mr Douglass said.

"These miners actually get rewarded by being issued new bitcoins. So there's a strong incentive system to be issued more bitcoins, and as more people do this and want to speculate on it, the currency becomes more valuable.

"People are putting computer farms near nuclear power plants at the moment to do this mining in China.

"I don't know what happens once you remove that incentive [to mine bitcoins]. Once you've removed the incentive for people to effectively get more bitcoins through the chain, what happens at the end of the period?

"I think it could be a spectacular collapse end of this, I think that's a very very major risk.

"But of course everyone's inventing the next cryptocurrency so the crowd will just dump bitcoin and move onto the next one."

However, the technology behind bitcoin – namely blockchain or the 'distributed ledger' – has the potential to be "revolutionary" for financial markets, Mr Douglass said.

Specifically, if central banks around the world move to a blockchain-based system for verifying transactions it could cut private bankers out of the transaction process, he said.

"That would mean transactions can be verified automatically and you wouldn't need any involvement of banks, so it could be very disruptive to their core functions," Mr Douglass said.

"So I think if you're investing in bitcoin it's incredibly dangerous and very speculative, but the underlying technology could be revolutionary."