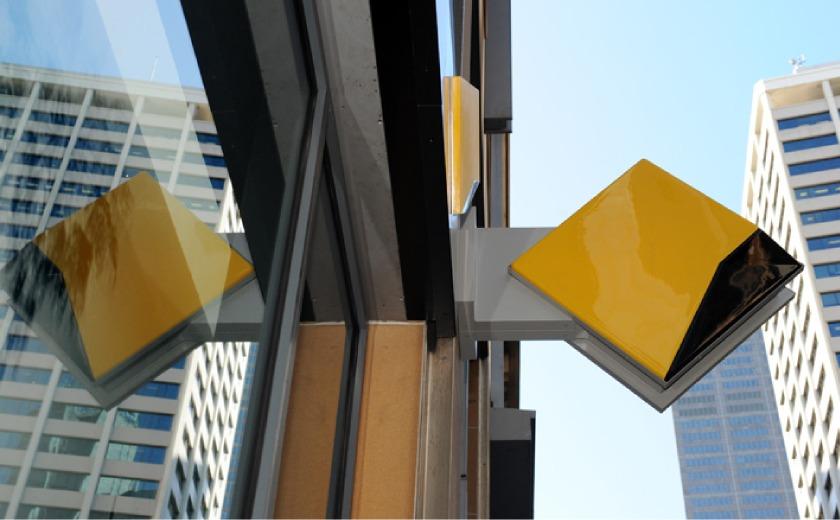 The major bank announced in a statement this morning that it had completed an “experiment” using an Ethereum blockchain platform in coordination with five domestic and international trade partners to send 17 tonnes of almonds from Mildura, Victoria to Hamburg, Germany.

The platform, underpinned by distributed ledger technology, also utilised smart contracts and the Internet of Things (IoT) to track the shipment “from packer to end delivery”, according to the statement.

The blockchain platform allowed for the operations, documentation and finance aspects of the global trade process to be digitised and streamlined as container information, task completion, certificate of origin and shipping and customs documents were able to be stored on the blockchain.

“By bringing together partners from across the end-to-end supply chain and developing a new platform underpinned by emerging technology, blockchain and IoT, we were able to prove a concept to modernise global trade,” said CBA managing director of global trade commodities and trade Alex Toone.

“This project is unique as it looks to re-imagine how the supply chain communicates and shares information.

“Simple access to this information provides us with an ability to better utilise our assets and provide customers with better, more efficient services,” he said.

Port of Melbourne general manager for trade and development Melissa Poon said the maritime and cargo hub was excited to be part of the project.

“Through understanding volume loads and shipments coming down the supply chain, we are able to prepare strategies to meet the trade demands of the future.”

According to the statement, Ethereum was chosen because it offered the functionalities that CBA needed.

“Ethereum currently has the most development activity globally,” it said.

“However, other blockchains are developing rapidly and CBA remains open to other options in the future.” 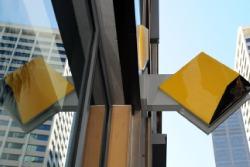