Home/
Data/
No excuse to not use blockchain 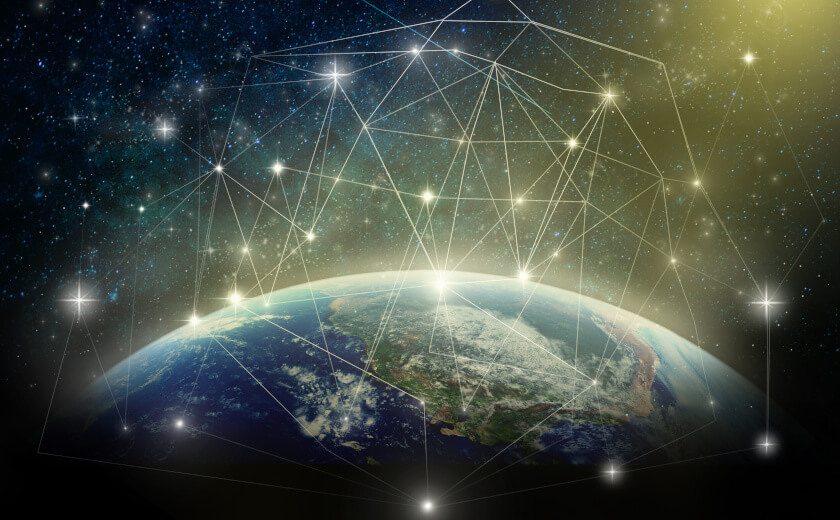 GlobalData, a data and analytics company, said that wealth managers still lagged behind when it came to adopting the decade-old blockchain technology.

“Bring a panel of experts together and they will not only disagree on where we are headed in the blockchain universe, but what exactly makes a blockchain and what differentiates it from a database.’’

Mr Hoevel said it was no surprise then that adoption had been slow, but it was time for the industry to pick it up.

‘‘This has to change as increasing regulatory pressures and rising compliance costs will drive the adoption of new technologies, particularly when they offer much needed efficiencies,” he said.

A recent GlobalData survey showed that there was a lack of confidence in blockchain with 30 per cent agreeing it isn’t secure for wide use and 35 per cent felt it wasn’t relevant for client-facing operations.

“Blockchain presents a solution because records are immutable, and with a customer’s authorization data could be shared instantly across different institutions, significantly cutting down onboarding times and costs,” he said.

Other entities in the financial sectors had taken up blockchain and Mr Hoevel said it was now time for wealth managers to do the same.

‘‘Despite the ongoing confusion surrounding blockchain, there are already tangible benefits to be had and it’s time for the sector to stop making excuses and adopt.” 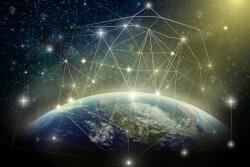