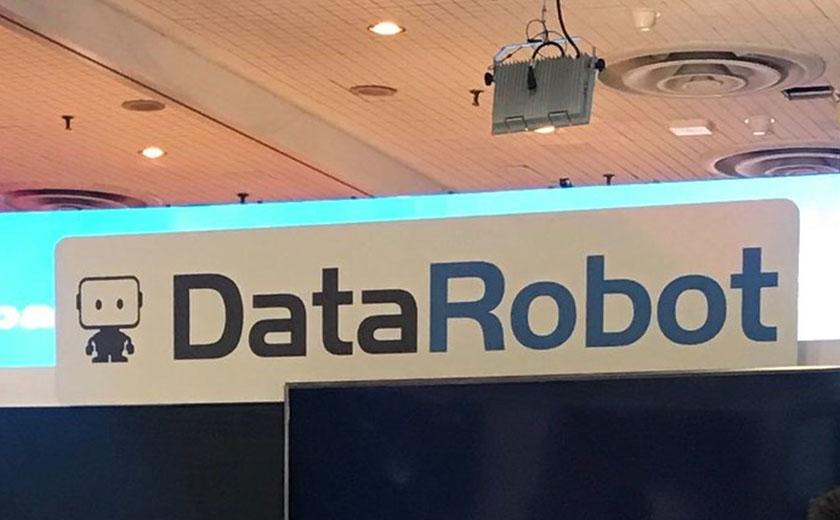 Jen Underwood, a senior director at DataRobot, told Fintech Business that the gap in the industry came down to terminology.

“The gap right now is understanding the terminology, I call it being a translator. We need to become literate in the terms that are used and understanding what they mean,” she said.

“We are adopting it but there is still a big gap, that gap will start to close but in the meantime the tools will get better at translating so we are going to get more sophisticated with data,” she said.

“Years ago, they were saying data scientist is the sexiest job of the 21st century, so certainly we see that demand has continued to outpace supply and its continued to continue like that for a while,” she said.

Data has exploded to be everywhere, said Ms Underwood, and that was why demand had continued to be so high in the field.

“In the past, you could easily analyse a couple of data sources; now data lives everywhere. You have so much data you can't possibly manually manage it all and that’s where machine learning helps,” she said.

“Companies are having those conversations and asking how they can use data to compete. This is going to be a top down approach. Some business leaders will embrace it and realise they need to do this even if they have no idea,” she said.

For the financial industry, it was a case of getting more personal for their clients and using the data to tackle big issues.

“Credit risk and anti-money laundering are two of the big issues that financial institutions use data scientists for. Banks and financial intuitions get data science, they are the ones embracing it,” said Ms Underwood.

Ms Underwood said as audiences get more savvy and use data that the tools to analyse will get smarter and it will become more sophisticated.

“The tools have made it very easy to be sophisticated. Early adopters are automating decisions and you have things like robotic processing that is doing really well now. You combine these things and it just speeds it all up,” said Ms Underwood. 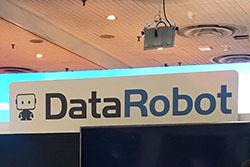