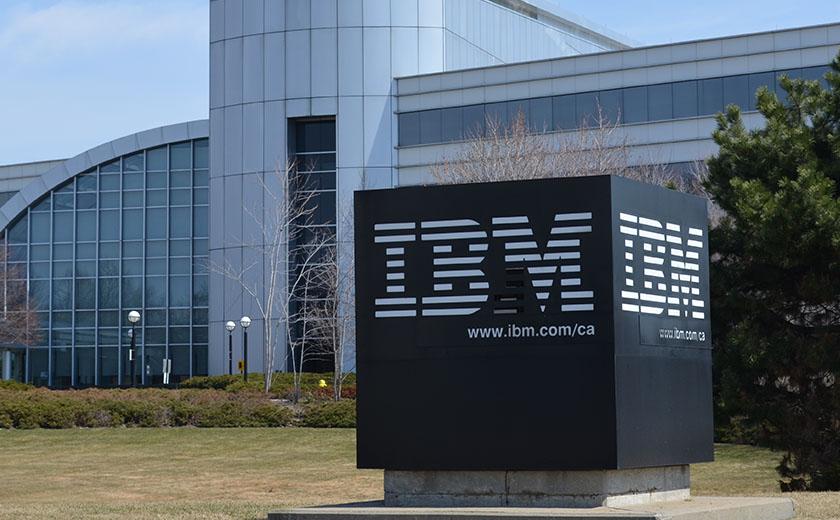 IBM launched the network at Money 20/20’s Asia conference and said it is the first blockchain network of its kind to integrate payment messaging, clearing and settlement on a single network.

The network utilises the Stellar protocol to enable financial institutions to optimise and accelerate foreign exchange, cross-border payments and remittances.

By using the Stellar protocol, World Wire transfers point-to-point in lieu of conventional banking, reducing intermediaries and is available in seconds by transmitting monetary value in the form of cryptocurrencies.

IBM’s head of blockchain and digital currencies Jesse Lund launched the network and said it was designed to ease friction across the financial landscape.

“We think it’s a radical reinvention of payments for the 21st century.

“It’s a complete overhaul of the way money moves today which is corresponding banking, where messaging happens on one network and the settlement happens on another,” he said.

The real benefit of World Wire is that it consolidated all of this on one network, said Mr Lund.

“The real novelty is that the payment data and the actual monetary value move together as a sequence of operations in a transaction on one network,” he said.

Mr Lund said that financial institutions were invited to come together to solve the payment issue for the benefit of the end customer.

“The idea is that the network allows financial institutions to come together to discover each other, to trust each other and to transact by moving money across borders, across currencies in real time,” he said.

Mr Lund said IBM chose to partner with Stellar because they offered the right benefits in terms of scalability and digitisation.

“We elected the Stellar protocol as the basis of World Wire for a number of reasons, scalability in terms of transactional numbers but also the ease by which Stellar has gone through the digitisation of real-world assets.

“World Wire is focused on currencies and real time clearing and settlement and the Stellar protocol makes it so easy to represent something of real-world value in a digital token that was the right protocol for us,” he said.

Stellar’s co-founder and chief technology officer Jed McCaleb said that what had been stopping innovation in the payments landscape was a lack of cohesion.

“Everyone we talk to wants a network to exist, but everyone is waiting for everyone else to come on board at the same time, so you’ve got to bring them all on at once,” he said.

Mr McCaleb said that adoption of the network would make payment transactions across the world easier and it just required a will.

“What we are trying to do is create a common standard that anyone can adopt and we hope everyone does because that reduces friction all over the world,” he said. 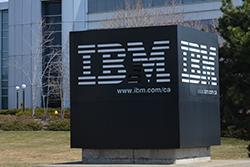