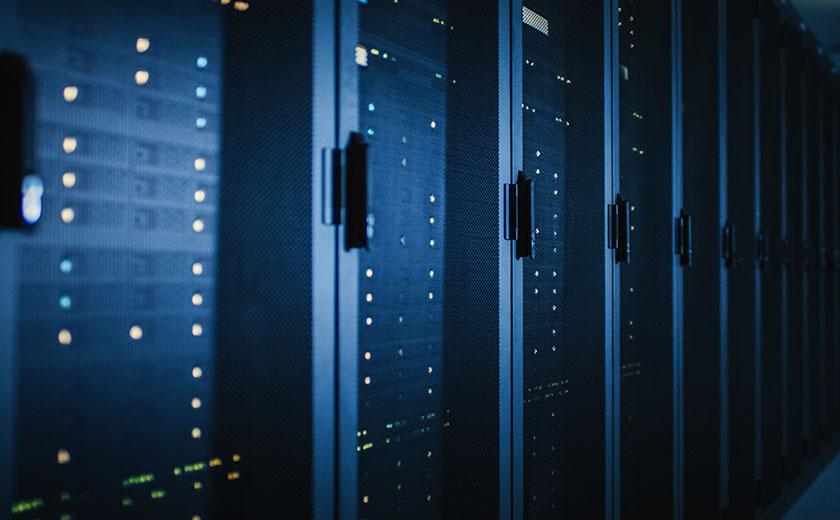 A new report from Veritas Technology revealed that on average over half of all data within organisations is unclassified or untagged, indicating that businesses have limited or no visibility over vast volumes of potentially business-critical data, creating a ripe target for hackers.

Public cloud and mobile environments represent the weakest links in data security and only 5 per cent of companies claim to have classified all their data in the public cloud.

Veritas said that classifying data enables organisations to tag data that was sensitive or risky allowing them to establish security protocols to protect it from outside hackers.

Managing director Australia and New Zealand for Veritas Technologies Howard Fyffe said technology had enabled data from companies to be dispersed across environments which created a security risk.

“When data is fragmented across an organisation and has not been properly tagged, it is more likely to go ‘dark’, threatening the company’s reputation if it does not adhere to global and local data protection regulations such as GDPR and the Australia Notifiable Data Breach.

“Organisations need to take full responsibility to ensure their data is effectively managed and protected,” he said.

The key drivers for day-to-day data management where strengthening data security followed by enabling the ability to back-up and recover data and lastely improve data visibility.

Yet the majority of respondents admitted that their organisations still needed to make improvements in these areas.

“Australia and New Zealand businesses must never keep their dark data reservoir as an afterthought as it is an enticing target for cyber criminals and ransomware attacks. The more organisations know about their data, the better they will be at judging its value or risk,” said Mr Fyffe.

Manually classifying and tagging data was an impossible task for humans given the billions of data files and businesses needed to utilise technology available to them said Mr Fyffe.

“Businesses must implement data management tools with algorithms, machine learning, policies and processes that can help manage, protect and gain insights from their data, regardless of where it resides within the organisation.” 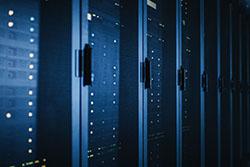