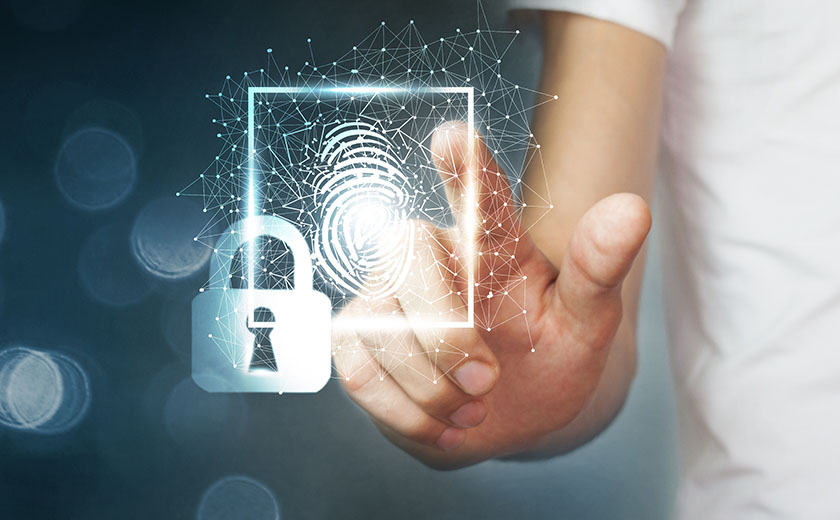 Speaking to the select committee on financial technology and regulatory technology last week, ASIC and ACCC were reported to indicate they both have no issues with the practice, which sees third-party programs copying and collecting screen display data from another application for its own use.

It would see fintechs being able to collect and use data from customers’ banking apps.

ASIC acting executive director Tim Gough said the body is not “planning to do anything drastic”, adding that it is “watching the market very closely”.

“We’re otherwise watching, but we haven’t seen a need to act to date. It’s also a live question as we review the ePayments Code.”

ASIC commissioner Sean Hughes added there is “no evidence of which [ASIC is] aware of any consumer loss from screen scraping”.

ACCC general manager of the consumer data right Bruce Franklin said likewise, but he noted screen scraping may not be the most viable solution.

“I think it’s fair to say that screen scraping has inherent risks, even though there’s no demonstrable consumer detriment being observed in the market,” Mr Franklin said.

“Our role in consumer data right is to make sure that a better, safer alternative is available. The reality in the market is that screen scraping exists and it’s convenient, and many consumers choose to go against the advice that they’ve received from their banks not to share their passwords, largely because of the convenience that it presents.

“I guess we’re in a difficult situation that it’s not a great solution but it might be the best available.”

Screen scraping has proved somewhat contentious in the banking sector, with industry body FinTech Australia pointing to “anti-competitive conduct” from the majors.

CBA in particular was said to send notifications and emails to its customers who use investment app Raiz, warning them that screen scraping increased risk of fraud on their accounts.

On the letters cautioning consumers against the practice, ASIC commissioner John Price commented: “We’d be speculating as to why some of those letters might go out at best.”

The broader fintech industry has expressed concern that the government may outlaw the process, with FinTech Australia noting in its submission to the committee that “any attempt to do will be effectively anti-competitive”.

However, in her address to the committee on Friday, FinTech Australia general manager Rebecca Schot-Guppy said her body was disappointed that screen scraping had dominated the first few days of the hearing.

“The point of establishing this committee to advance fintechs and regtechs growth is to increase jobs, skills and financial literacy across the economy,” Ms Schot-Guppy said.

“A debate on screen scraping accomplishes none of these goals.”

The body has also pushed for the practice to be kept legal until open banking (consumer data right or CDR) data is readily available.

Wisr chief operations officer Mathew Lu on the other hand applauded the regulators’ support of screen scraping, saying consumers should “have the right” to decide who with and how they share they data.

The lender uses the technology through its platform and processes.

“We are very pleased that the regulators recognised, that to ban screen scraping, before the consumer data right has had the opportunity to mature, would not be in the best interests of the consumer,” Mr Lu said.

“Behaviours contrary to this guidance, are now clear indications of anti-competitive behaviour and should stop, immediately.”

He added the ASIC and the ACCC’s decision will “pave the way for the industry to move forward” and enable fairer and smarter decisions through the use of data and analytics.

“The government should move forward with vigour to open up data access, as the CDR program has experienced continued delays and setbacks,” Mr Lu said.

In front of the committee two weeks ago, Finder chief executive and co-founder Fred Schebesta similarly stated that screen scraping should be kept live until open banking is fully rolled out.

“If we were to rule out and get rid of screen scraping we would essentially send Australians back 10 years. We obviously have to find the checks and balances and safe and responsible and regulated ways to do that, but we should work towards that and finding accredited ways to make that happen and let them join in with this new program.

“I wouldn’t kill it, because we would be basically sending us all back in time.”

He added the practice would enable competition and new products to emerge.

With major institutions giving screen scraping bad press however, Mr Schubesta admitted that it will take time for consumers to become comfortable with the use of their data and for the technology itself to improve.

“There are many different financial institutions out there that are trying to control the information that is being provided. They will actively go and do things to mess up these companies,” he said.

“I personally have experience using screen scraping. We use it at Finder. It seems to me that it’s very stable now. They’ve got a lot better.”

He pointed to overseas examples, commenting: “In fact, if you look at America now, JP Morgan has actually started to partner with the screen scrapers and give them tokens to be able to access the information that they need. In America what might happen is private enterprise will move in and provide the financial information.”

But in other markets including the UK and the EU, screen scraping has been banned and data is instead available through their open banking schemes.

The Senate committee will present its final report on or before the first sitting day in October. 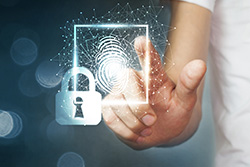