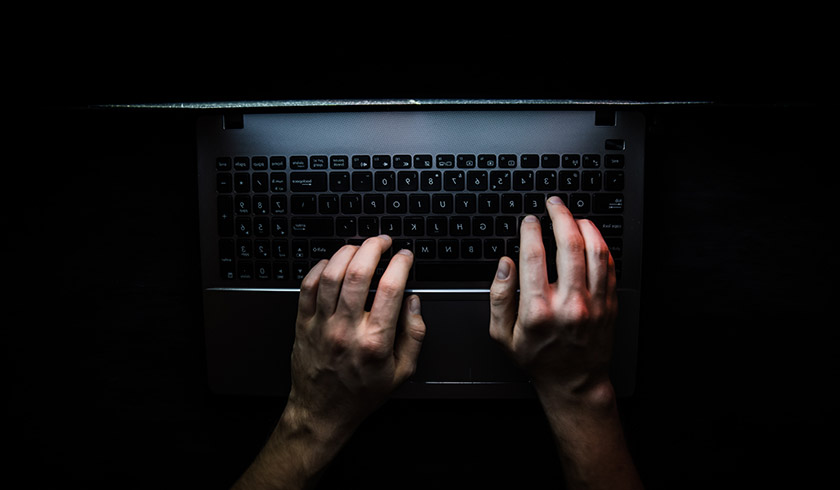 While there was 27 per cent growth year-on-year in transaction volume compared to 2019, the period saw an overall decline in global attack volume.

But financial services organisations experienced a surge in automated attacks, with more bot hits than any other industry.

The APAC region saw attack rates of 3 per cent, compared to 1.4 per cent globally, with numbers growing during both April and May, as well as a large spike in June through an identity spoofing bot attack from the Philippines.

LexisNexis has reported significant bot activity from Australia, India and Japan, with the countries ranking eighth, seventh and fifth respectively as the largest originators of automated bot attacks by volume globally.

There had been a rise in attacks targeting banks offering COVID-19-related loans.

An example of an Australian fraud network saw groups targeting the financial services, e-commerce and media sectors. The network referred to by the report consisted of 2,400 devices, 3,700 email addresses and 1,500 telephone numbers and at least US$800,000 was exposed to fraud.

However attack rates in the APAC had declined across all channels year-on-year, with an exception in automated bot attacks, which grew by 9 per cent, although it was lower than the global average of 13 per cent.

Rebekah Moody, director of fraud and identity at LexisNexis said the move to digital has been significant for consumers and businesses during the pandemic, but the change has opened more opportunities for exploitation.

“We need to ensure that all consumers, especially those who might be new to digital, are protected. Businesses must arm themselves with a layered defence that can detect the full spectrum of possible attacks and is future-proofed against evolving threats.”

Cameron Church, director of fraud and identity at LexisNexis added fraudsters operated alone and in “high connected groups to build up huge networks of cross-industry and regional fraud”.

“This is a particularly acute issue in the APAC, where we see the highest global attack rates,” Mr Church said.

“We must identify and block fraudsters – whether opportunists or highly networked fraud rings – the moment they transact. Knowledge sharing must be as pivotal to global businesses as it is to the cyber criminals that attack them.”

Mobile use had also sharply increased from a few years prior, with 66 per cent of all transactions coming from mobile devices in the first half, compared to 20 per cent in 2015. 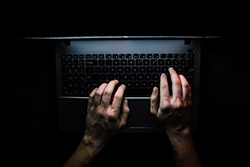