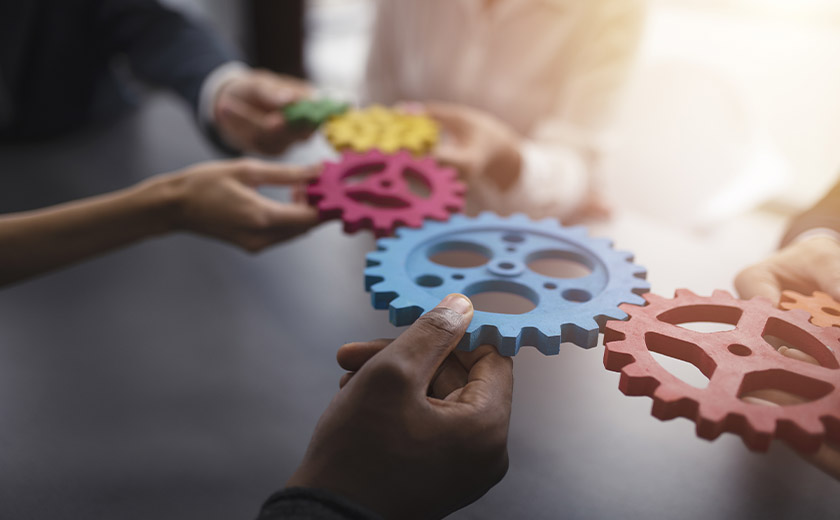 Mainstream’s board unanimously recommended the company’s acquisition by US-based SS&C for $2.00 per share after Vistra failed to match its proposal. Mainstream is now taking steps to terminate the Vistra scheme implementation deed and pay a $1.7 million break fee.

“We are very pleased the Mainstream Board is unanimously recommending our superior proposal. Mainstream management and employees have built a strong business with a world-class customer base,” said SS&C chief Bill Stone.

“Together, we will be well-positioned to serve our customers with an enhanced product suite, offer exciting opportunities to our employees, and create value for our shareholders.”

SS&C’s proposal values Mainstream, which provides investment and superannuation administration, at around $296 million, including transaction costs or debt. Vistra did not provide a counterproposal by deadline, and Mainstream’s board considers the SS&C proposal to be a “very positive outcome” of a “go shop” period that allowed it to seek out offers superior to Vistra’s.

“SS&C views Mainstream as an attractive acquisition opportunity as it would accelerate SS&C’s growth ambitions, particularly in the Australian market, and is highly complementary given the majority of Mainstream’s business is currently run on SS&C technology,” the company said in a statement, adding that SS&C intends for chief executive Martin Smith to remain with the business post-acquisition.

Hong Kong-based Vistra had previously offered to acquire the company for $1.20 per share. SS&C was advised on the acquisition by Citi. 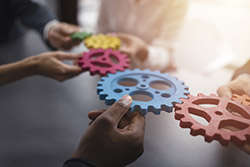