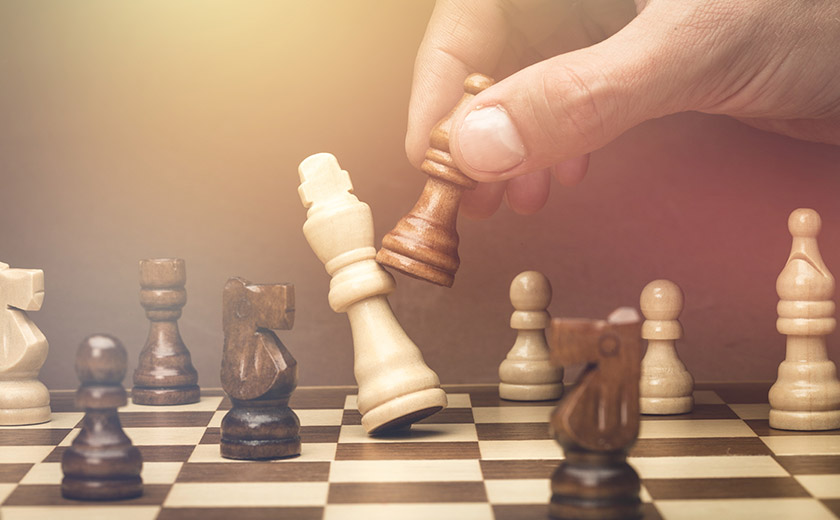 Apex Group offered Mainstream $2.55 a share on 30 April 2021, an offer that Mainstream confirmed as superior – until SS&C exercised its matching right and topped that bid by a single cent. Mainstream has now terminated discussions with Apex.

Australia-based Apex lobbed its $356.2 million takeover in response to SS&C’s own move to outbid Hong Kong firm Vistra’s offer of $1.20 per share. SS&C has already confirmed that it will retain Mainstream chief executive Martin Smith and other members of management.

“SS&C views Mainstream as an attractive acquisition opportunity as it would accelerate SS&C’s growth ambitions, particularly in the Australian market, and is highly complementary given the majority of Mainstream’s business is currently run on SS&C technology,” SS&C said at the time of its initial offer. 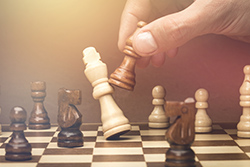