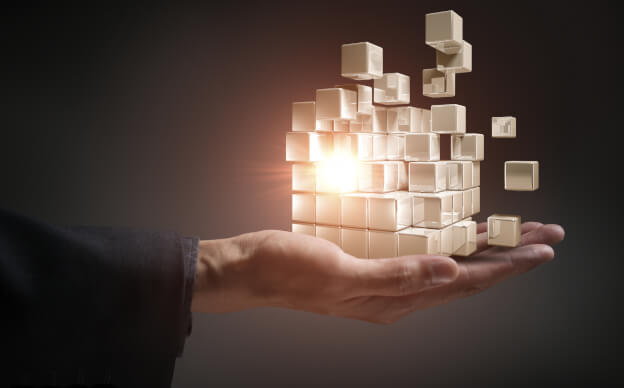 Consumer finance blockchain technology is more likely to come from smaller start-ups than well-established institutions such as banks, Mr Lea said, as smaller companies “are nimble enough to roll with the punches” associated with trialling unproven technologies.

Additionally, Mr Lea said blockchain’s “first killer app” is likely to emerge from the developing world due to their larger number of “pain points”.

“While the blockchain might save banks $20 billion in infrastructure costs, the power to kickstart the developing world by giving a farmer their identity to buy and work their own land and to enjoy banking for the first time is very powerful.”