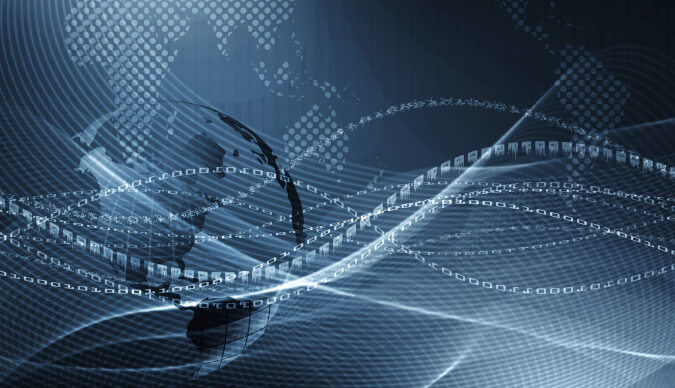 Speaking to Fintech Business, ENTIQ co-founder and chief executive Claire Cockerton said Sydney could learn from the UK experience without necessarily replicating it.

Ms Cockerton helped set the strategy and co-led the implementation of Level39, which was launched by property development firm Canary Wharf Group in 2013.

The backing of Canary Wharf Group was the catalyst for the successful Level39 accelerator, she said.

“Equally in Sydney, you need an infrastructure provider to convene the start-up community,” Ms Cockerton said.

“We need to work in the accelerators and investment community here. It requires a bit of a unifying platform to bring the different stakeholders together."

Ms Cockerton is visiting Sydney at the invitation of UK Trade and Investment (UKTI), Tyro Payments and Stone & Chalk.

The Level39 ambassador met with ASIC yesterday and is speaking at the Collaboration in Fintech event in Sydney today.

Sydney needs to use its local assets and its unique environment to create a [fintech] "cluster", she said.

“Or is it the research institutions or academic institutions here that are going to help Sydney develop a very unique cluster?"

As part of Collaboration in Fintech, Ms Cockerton is running a masterclass on the different components of a fintech ecosystem and how “we can create a fintech ecosystem here in Sydney, using London as a case study – but not necessarily replicating it”.

“Sydney's a great place for that sandboxing, that trialling of new ideas,” she said.

“My personal goal is really about sharing and learning about Sydney's ecosystem and seeing how we might collaborate.”

In addition to her work at Level39, Ms Cockerton has spent the past 18 months developing the independent UK fintech industry body Innovate Finance

The new industry body was launched by Chancellor of the Exchequer George Osborne on 6 August 2014, she said.

“[Innovate Finance] now has over 120 members – young start-ups as well as large corporations like HSBC, Visa, Mastercard and Swift – so we have a whole range of members and they cut across insurance, payments, infrastructure providers and data analytics,” Ms Cockerton said.

SHARE THIS STORY
0
SHARES
join the discussion
Why has 'social' failed in fintech?
Stone & Chalk moves to larger premises